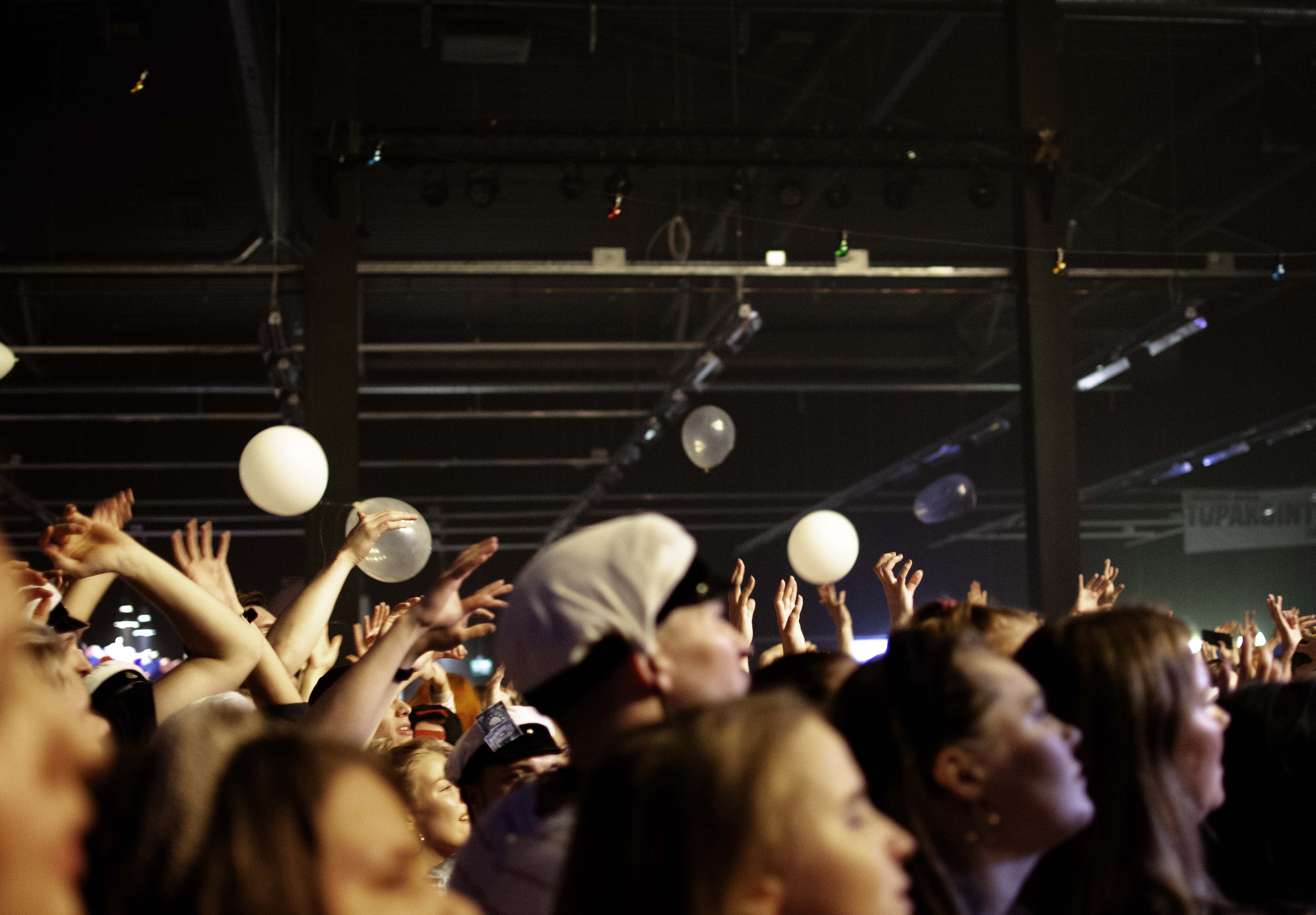 Read this article in Finnish.

Even though last year’s Vulcanalia was advertised as the last event of that kind, the opening party will be arranged again this autumn. According to Student Union of the University of Oulu (OYY) Event Producer and Associations Specialist Katariina Sarja, the evening party will be organised again in Club Teatria. The party will take place on the 9th of September.

This year’s evening party is the 26th Vulcanalia. Last autumn’s party took place in Club Teatria and it was sold out. The performers were OYY’s choir Cassiopeia, Teekkaritorvet and rap-artist Pyhimys.

“Last year’s Vulcanalia was advertised with the thought that it would be the last of its’ kind,” Sarja says. Back then the idea was to organise the next opening party with the collaboration of OSAKO, The Student Union of Oulu University of Applied Sciences, that is moving to Linnanmaa’s campus this year.

The situation has changed from the last year and the evening parties will be organised separately. Sarja tells that OYY consulted with OSAKO but the workload of the moving year made it impossible to organise the evening party together.

As with the last year’s party, Vulcanalia is arranged in Club Teatria.

“Teatria in Oulu is good location for indoor events. There is plenty of room for a lot of people and it’s also an excellent property for this sort of event,” summarises Sarja.

According to her all the parts of Teatria work well; there are enough bathrooms, bars and large cloakrooms.

Sarja says that she can’t confirm the price of the tickets yet, but continues that the planning process is well underway. She also wants to keep the performers a secret.

Sarja tells that they got all kinds of feedback from the last year’s event.

“We have been praised for how the Vulcanalia concept has been developed in recent years”, says Sarja.

This year the constructive criticism has also been taken into account.

“The biggest change this year is that the party will continue longer in Teatria and there won’t be separate afterparty,” tells Sarja.

Therefore the afterparty won’t be organised in a club; the party will continue in Teatria. According to Sarja with this change it is made sure that everyone can party until the morning without standing in long waiting lines.

Vulcanalia has been arranged both indoors and outdoors. Before Club Teatria, the event took its’ place in Areena Oulu. First time the event was organised in 1995, front of Rauhala. After Rauhala it was moved to Kuusisaari and then to Möljä.

Some of the former performers have been Anssi Kela, Musta Barbaari and Redrama.

You can look back to 2019 Vulcanalia through our photo gallery.