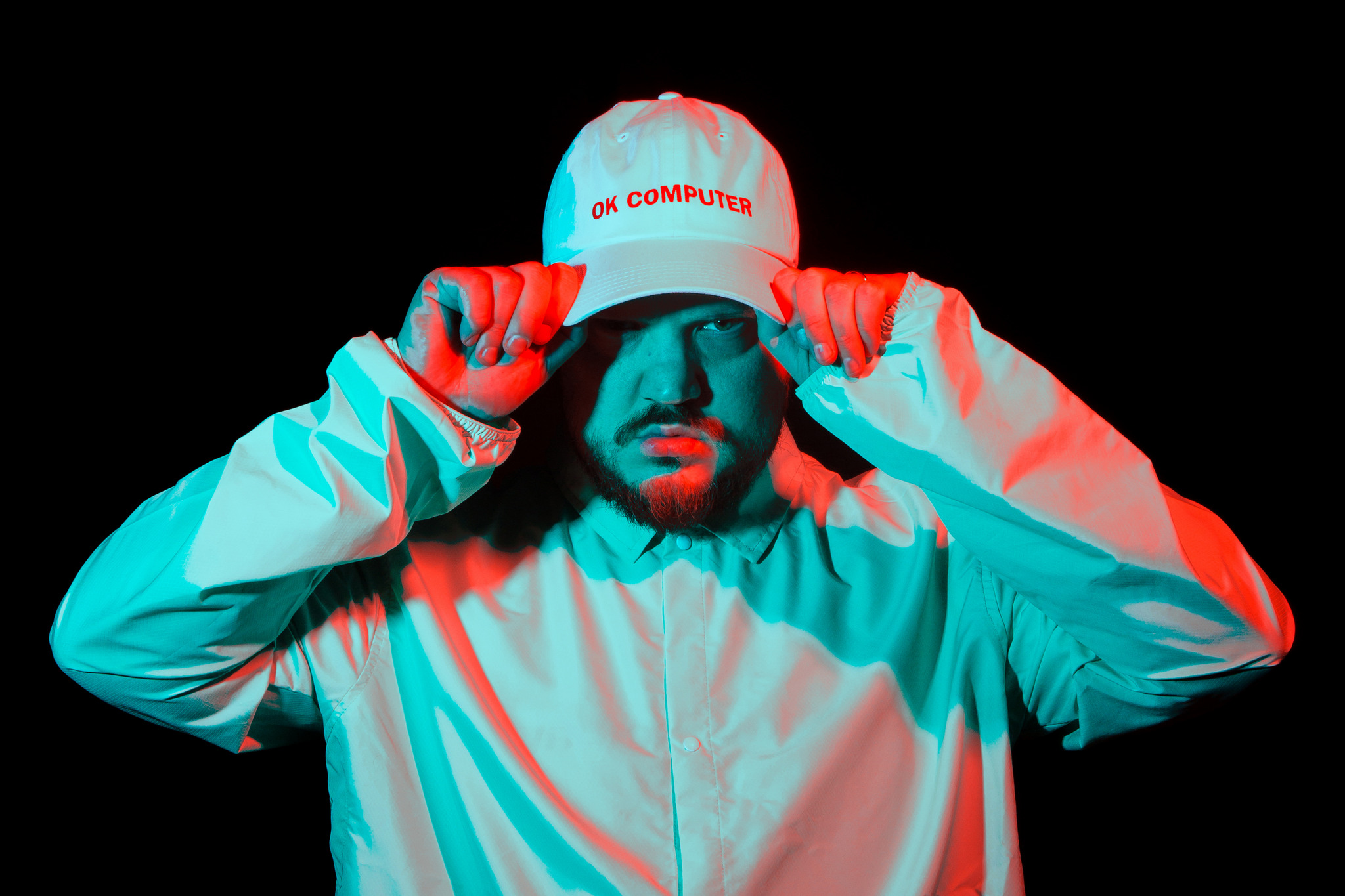 The Finnish rapper Pyhimys will be the headliner of Vulcanalia Festival. Photo: Tero Ahonen

The artists performing at the Oulu Student Union semester starting event, Vulcanalia, have been revealed.

Pyhimys (Mikko Heikki Matias Kuoppala) is among the most well-known and awarded artists in Finnish rap. He is known for hit songs such as Jättiläinen and Kynnet, kynnet. Pyhimys recently got the Juha Vainio Award and a whopping seven Emma-statues. In addition to his solo career, Pyhimys is known as a member of the hip hop bands Teflon Brothers and Ruger Hauer and his collaboration with the band Saimaa.

”When booking an artist, the things that come into play are prices, offers we get and scheduling. In Pyhimys’s case all these things were just right. We felt that Pyhimys would rouse interest in many, and he has also been very visible for the past year. That’s why Pyhimys was an obvious choice for us and also a great investment”, says OYY’s Event Coordinator and Community Specialist Asta Salomaa.

In addition to Pyhimys, students of Oulu University are also seen in the event, when Teekkaritorvet and Cassiopeia perform.

Teekkaritorvet is a wind ensemble from Oulu. The ensemble began in 1970 and is known for e.g. it’s Wappu concerts.

Oulu Student Union’s choir, Cassiopeia, which recently celebrated its 40th anniversary, will also perform. Cassiopeia was recently awarded in the Tampereen Sävel chorus review, the only Northern Finnish choir to get such recognition. The choir recently published a record of the Finnish band PMMP’s music, which will be featured at Vulcanalia.

Advance tickets to Vulcanalia Festival will be available starting 19th of August. Last year the event sold out in advance. Asta Salomaa believes this can happen again.

According to Salomaa, it is wise to get tickets in advance.

”Even though Teatria is larger than the previous venue, it’s possible we will run out of tickets, because we have great artists this year and the tickets are cheap.”

Salomaa says that the easy thing to do would have been to organize the event in the same place as last year, Areena Oulu, but there was a desire to make Vulcanalia available to even more students than before.

The Students Get to Leave Their Mark

Students and their art are everywhere in this year’s Vulcanalia. In addition to Cassiopeia and Teekkaritorvet, students get to shine in decorating the event, which is provided by the Art Club of the Universities of Oulu, Tapiiri.

”We have wanted to give the students a chance to be seen and heard. It has been our objective each year and this year is no exception. It’s important for us to help student culture be seen”, Asta Salomaa says.

This year’s Vulcanalia could very well be the last, because the next start of the semester party is possibly held together with OSAKO (Student Union of Oulu University of Applied Sciences).

OYY will organize Vulcanalia for the 25th time. The first was held in front of Rauhala in 1995 and subsequently it has been held in numerous other places, such as Kuusisaari and Ouluhalli.