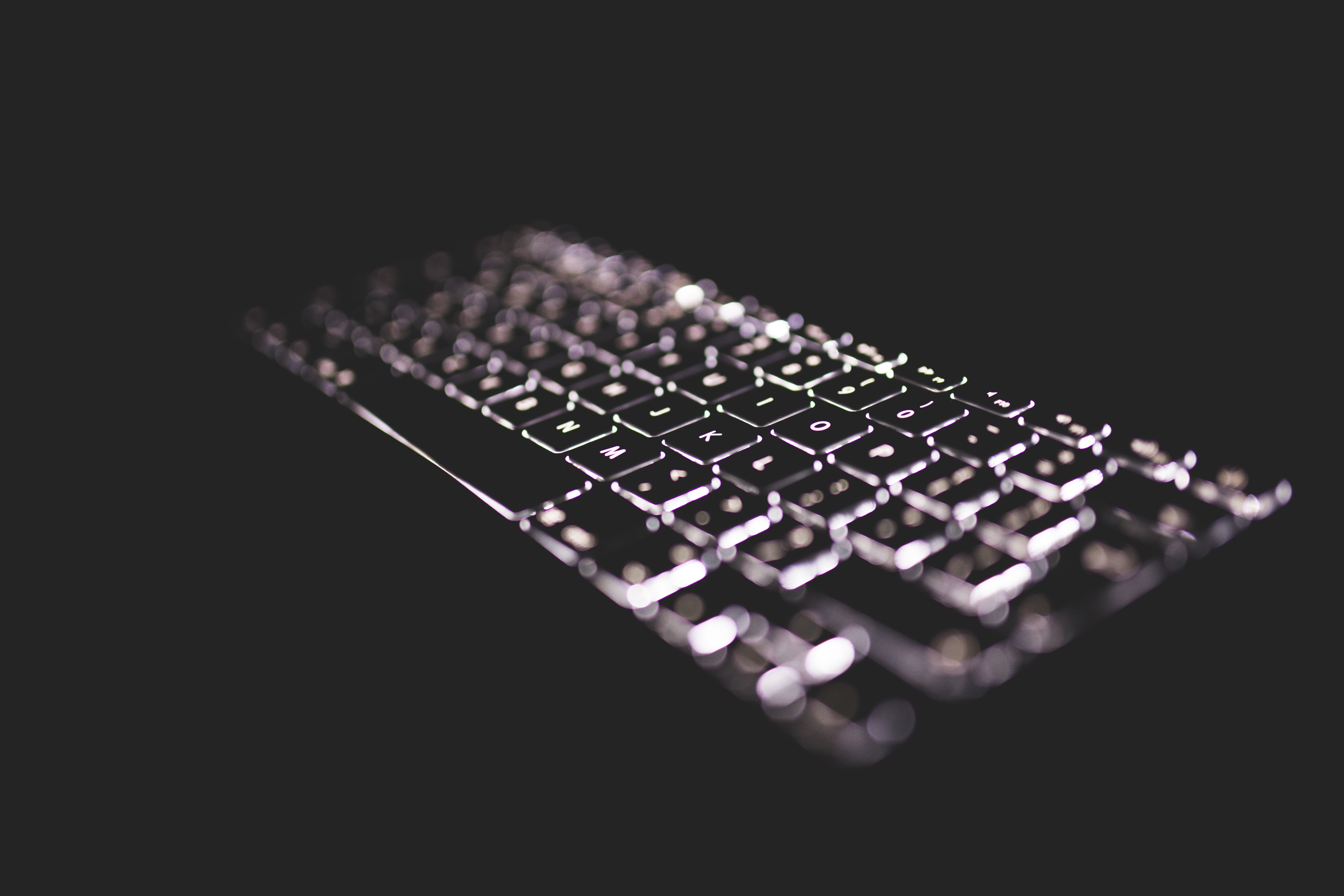 "It is yet unclear how 5G technology will be implemented in consumer telephones in the future", writes Marcelo Goldmann. He argues that by the time 5G's implementation is viable, there might already be a more advanced invention available, perhaps one made in Oulu. Pic: Pexels.com.

Internet Chat Relay IRC is a communication protocol in the form of text which was created in August 1988 by Jarkko Oikarinen while working at the University of Oulu. In simple words, it’s an application layer that allows us to chat with other people online in chatrooms and in private messages. Today it might seem irrelevant since most people use flashy phone apps like WhatsApp to communicate. However, back in 1988, this was an important milestone. Although IRC networks likely don’t have the traffic they used to have, many servers are still up and running. It is only estimated that in 2003 there might have been about 10 million simultaneous users of IRC. However, we know for sure that as of 2019 the number has dropped to below 370 thousand. In the old days, the most popular IRC client was mIRC, developed by Khaled Mardam-Bey in 1994. Nowadays, popular app Slack has taken the crown from mIRC as a chat client (and IRC as a chatting protocol). It is likely that Slack’s increased user-friendliness when compared to mIRC resonated with the general public.

Although not exactly in Oulu city, Polar was founded in 1977 in Kempele, just a few kilometers south of the municipality of Oulu. Nowadays Polar offers a variety of activity tracking monitors. However, it all started back in the 80s when Seppo Säynäjäkangas invented the EKG heart monitor. The first wearable wire-free heart monitor was commercialized by Polar in 1982 and it was known as the Sport Tester PE 2000.

Even though Oulu is not very close to the north pole, ideas of cold activities has always been in the heart of this northern city. Polar Bear Pitching was born to add a twist to the classic pitching phenomenon. A person or group of people pitch their business idea to potential investors. If their idea is attractive to the investors, they might get funded. Here’s the catch: the time limit is how long the “pitchers” can remain submerged in ice-cold water. It might sound gimmicky at first, but this pitching method has attracted many entrepreneurs and investors since the inception of Polar Bear Pitching at the Oulu Business Kitchen in 2013.

In a lighter note, not every invention needs to be a product or a world-changing technology. Such is the case for RattoRadio, a student-run radio show that airs during the spring festivities of Vappu and Vulcanalia. The idea actually came from the students of Tampere’s own Wappuradio, and it was perfected in University of Oulu. The radio shows presented are a mixture of talkshows, hobby shows, interviews, and music. This year, RattoRadio aired between 22.4. and 30.4. at 98.1 MHz and rattoradio.fi.

Oulu has always been at the vanguard of telecommunications. There has been heavy research done at the University of Oulu and the Oulu area on the 5G communication protocol. This protocol is lightning fast, even more than the LTE (4G) we use today. 5G might very well be the future of short-range mobile networks for enterprises and industry, where instant communication and remote control are paramount to the efficiency of the companies.
It is yet unclear how 5G technology will be implemented in consumer telephones in the future. By the time its implementation is viable, there might already be a more advanced oululainen invention.