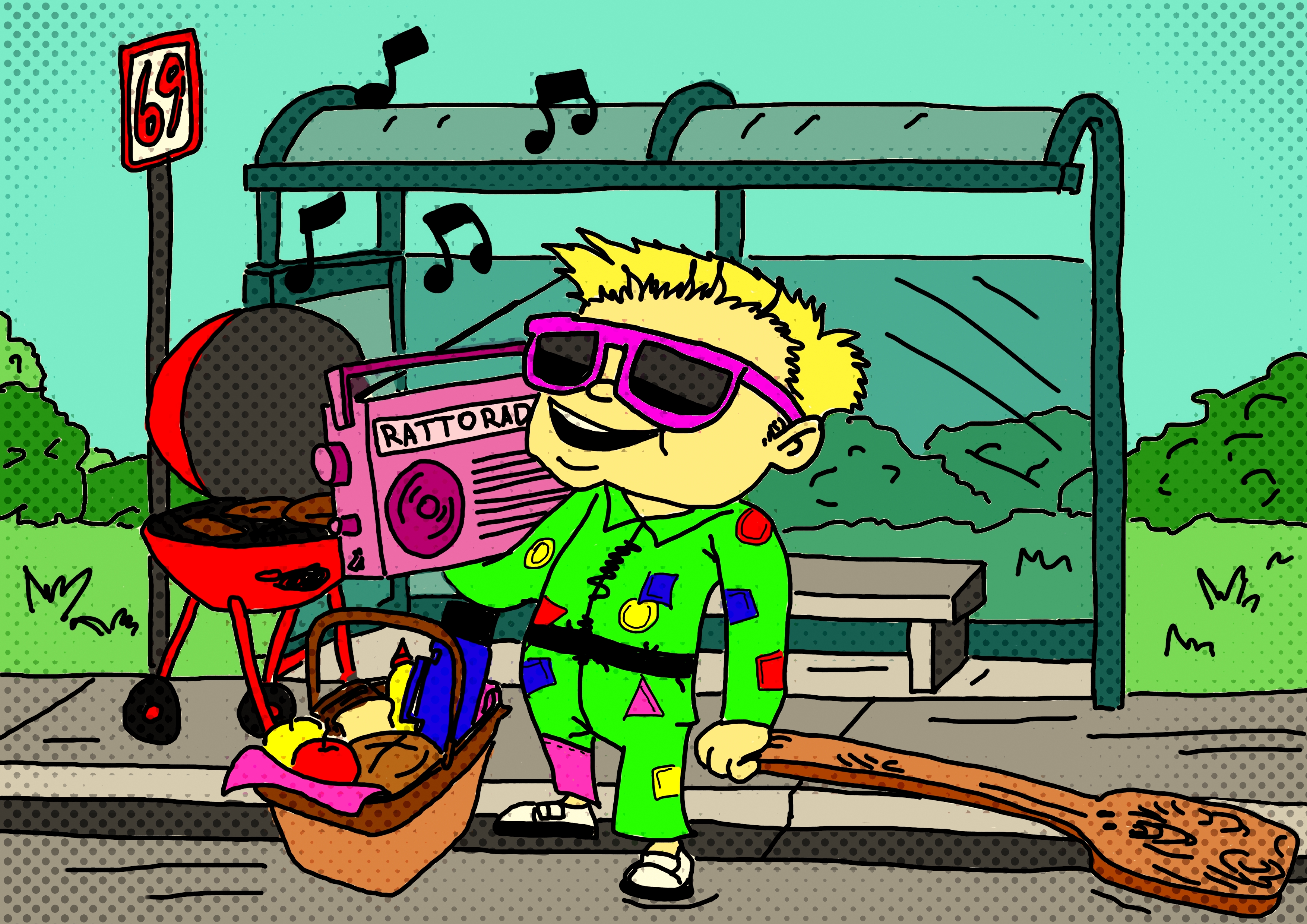 Vappu has no shortage of events for you to attend during April. Already weeks before the 1st of May there are different events cooking up. There is something to do every single day: Hot B**ch Party on the 19th, Vappu Openings on the 20th, Ööpinen publishing party on the 22nd, Rowing competition on the 23rd, BBQ on the 24th, Beer pong on the 25th, Rave on the 26th, Joyhouse party on the 27th, Picnic on the 28th, Vappu eve’s eve party on the 29th and Vappu eve party on the 30th. The reality is that there are so many events that it is likely you might not be able to attend them all, so choose wisely.

If you thought there were times when there were a lot of students in overalls, you haven’t seen anything yet. During Vappu there are overalls as far as the eye can see. You get to see the wild students in their natural habitat, usually prancing around random places with a drink in their hand. These creatures are notorious for banding into groups with overalls of similar colors and singing very loudly. So sew some patches, put on your overalls, and join in with your friends. Just remember that whatever happens, you’re not allowed to wash your overalls.

The Water Bus, Vesibussi, or Wessibussi, is one of the highlights of Vappu. Bus number 69 rides from Linnanmaa to the city center and from the city center to Linnanmaa. It has a capacity for about 100 people and it is magically insane. In the bus you will be able to party as the bus makes is way through traffic. As an added bonus you get to travel between Linnanmaa and the city center or the other way around. Inside the bus you can expect loud music and friendly people.

For freshmen (Finnish: fuksit) Vappu serves as an important rite of passage. Once they have experienced their first Vappu they are no longer freshmen. This is especially true for engineering students who take a dip in the waters of Åström Park. The students dive into the water as freshmen and come out as engineering students (Teekkari). The next morning, they receive the engineering caps. The dip happens on the 30th of April starting at 13.00.

During Vappu, there are special broadcasts made by students in different cities of Finland. In Oulu the radio called Rattoradio, which literally translates to Pleasure Radio. Starting on the 2oth of April and ending transmission on April 30th, Rattoradio broadcasts at 98.1 MHz. Most of the programs are in Finnish but there’s at least one in English: Goldmann and Saksa in Your Mama’s House by UUNI’s own Bianca Beyer and yours truly. Find out more at rattoradio.fi.