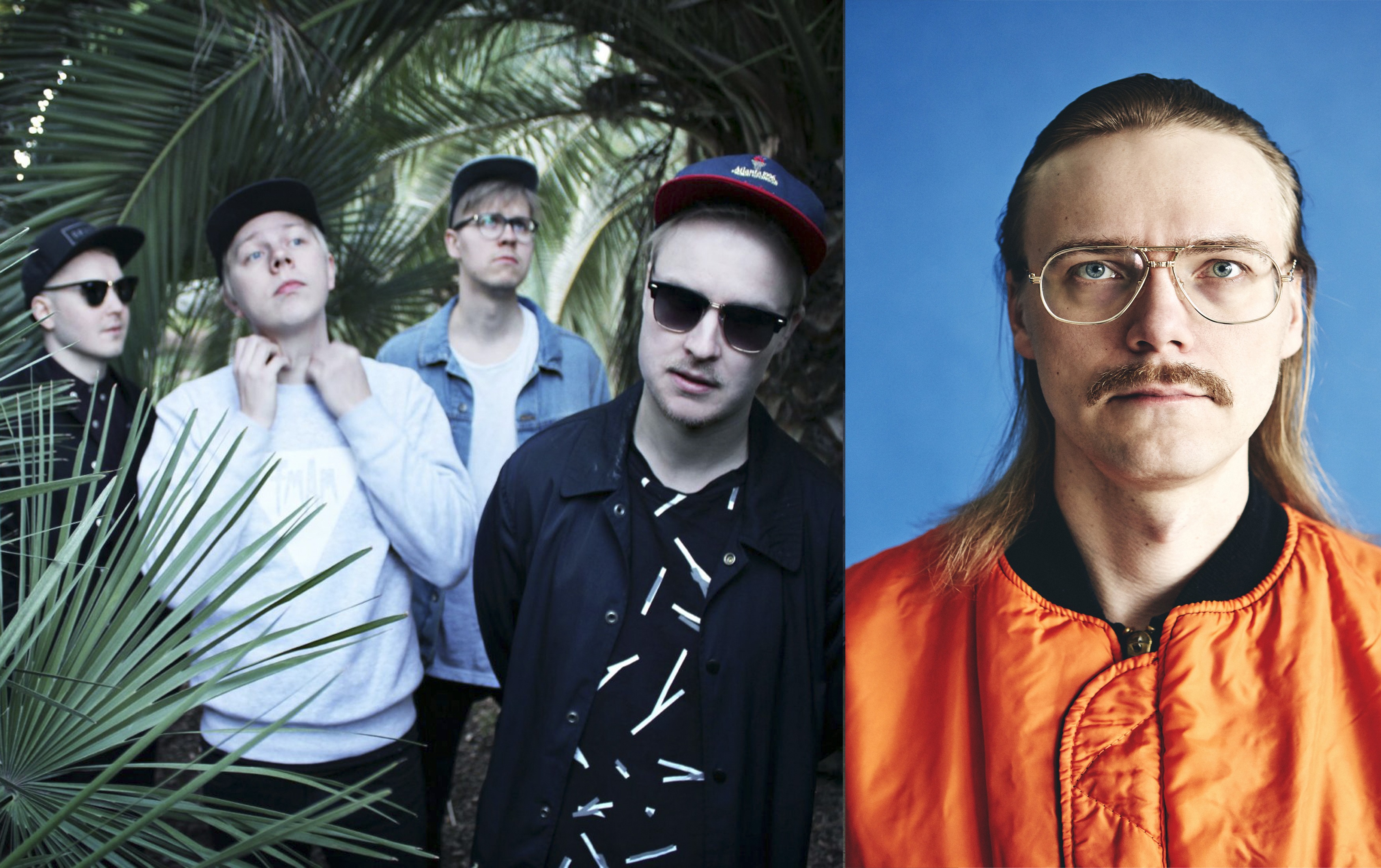 Vulcanalia, academic’ years opening party organized by the Student Union of the University of Oulu (OYY), has announced its lineup.

Satellite Stories is an Oulu-based indie rock band founded in 2008. The band’s most famous songs include Campfire and Confetti. The group has announced that they’re disbanding later this year.

E-tickets for the first time

Chair of the Board Kalle Parviainen says that the board is very pleased with this year’s choices.

”As the big starting event of the academic year, it’s important to take everyone into consideration. For example, if we only had music performed in Finnish, we would neglect our international students”, he says.

In addition to a new name, this year, for the first time, it will be possible to purchase electronic ticket. Ticket sales will open on August 20th, at 10 am.

“Today, good customer service means that tickets can be purchased at any time, from anywhere. We’re taking Vulcanalia from the 1990s into the 21st century”, Asta Salomaa says.

Tickets to the Vulcanalia Festival are more expensive than last year. This year, a prepaid ticket costs six euros. The price includes entrance and coat check at Areena Oulu, as well as entrance to the after party at Ilona Nightclub. Ticket from the door costs 8 euros.

The Vulcanalia Festival will begin at 8 pm, with greetings from the University of Oulu and from the City of Oulu. Teekkaritorvet will perform at 8.15 pm, Satellite Stories at 9.15 pm and Stig at 10.30 pm.

Sold-out show on the way?

As this year’s Vulcanalia Festival is an indoor event, there will be less space than previous year. Last year 2,500 tickets were sold, now Areena Oulu can only hold up to 2,000 guests.

This means that event can sell out in advance.

”This year it’s possible that the event will sell out in advance. On previous years, this wasn’t even something to consider. Last year we built the festival space ourselves, so we had more control over how many people we could accommodate and we could have as many entrances as we wanted. This year we have to work with what Areena has, so come on time if you want to avoid the queue”, Salomaa suggests.

Before heading to the Vulcanalia venue, many partygoers typically spend time outside the gates.

”We hope that guests will not leave garbage behind. We’ll bring trash bags and bottle bags to keep place tidy”, Asta Salomaa says.

Areena Oulu is more than eight kilometers from Linnanmaa, and the distance from Kontinkangas campus is about half of that.

If you don’t feel like biking, Wesibussi will be running from Linnanmaa to the Areena Oulu from 7 pm to 9 pm.

According to Salomaa, a taxi partner will also be shuttling students at a discounted rate. The taxis will run from Kontinkangas to Linnanmaa during the day for the fair. Rides will also be available during the evening from Linnanmaa and the city center to Limingantulli. More information about transportation will be released soon, Salomaa says.

During last autumn’s Student Council election, some candidates wished that Vulcanalia and Preludi (Oulu University of Applied Sciences (Oamk) students’ party) could be held together.

Is a joint celebration coming soon?

”We’re definitely interested in the possibility of organizing a joint event when we share a common campus. I think this is not going to happen in 2019, as Oamk is not here yet. But if we want a joint event, we should start planning it now”, says Asta Salomaa.