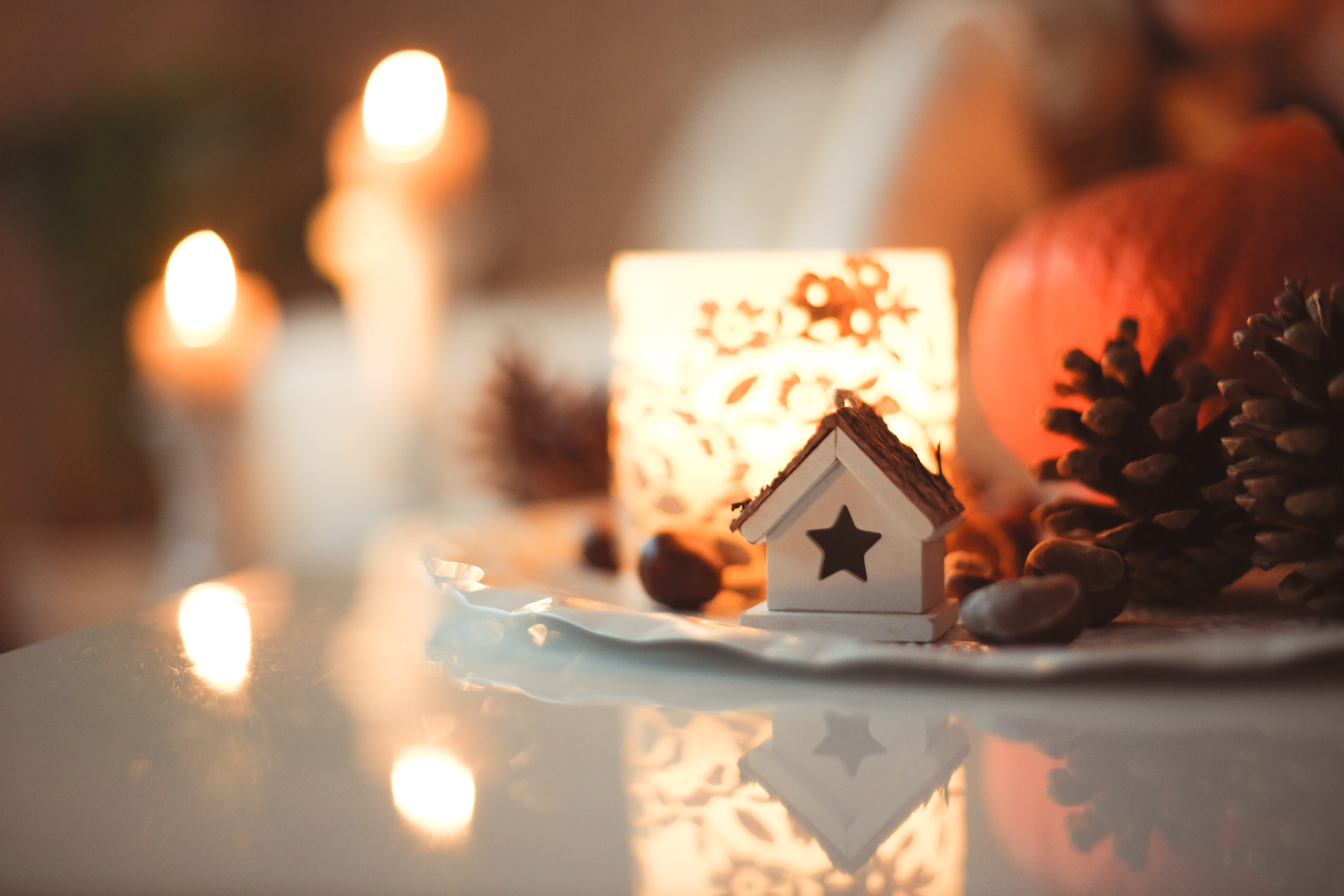 "I feel fortunate to have been able to experience both a foreigner Christmas and a family Christmas in Finland", writes Marcelo Goldmann. Picture: Photo by Sweta Meininger on Unsplash.

Easter, also known as pääsiäinen in Finnish, is a national public holiday, which means we get to have some free days off work and school. As with most celebrations in Finland, there is special food that is only eaten during this time of the year.

The most interesting one is mämmi, a traditional Finnish dish made out of malted rye. During Easter season, you can find mämmi in every store. Mämmi does not look very appealing, having the texture of glue and sandpaper or thick raw petroleum. I would describe eating mämmi for the first time, with all due respect, as eating bitter jam with sand and warm beer. Since mämmi is traditionally served with cream (or vanilla cream), the combination of flavors becomes quite pleasing. In the past, I have ended up eating cream-with-mämmi instead of mämmi-with-cream, since I prefer the cream taste over the mämmi taste.

However, from personal experience, the acquired taste for mämmi develops over time as with salmiakki. Nowadays I look forward to eating it every year.

The legendary May Day vappu (or wappu if you’re an engineering student) is perhaps the most eventful time of the year for students. The actual holiday is on the first of May, but for many Finnish students, the celebrations start two weeks before. There is a myriad of parties and events dedicated to student life and the coming-of-age of the freshmen (fuksit).

In Oulu, one of the most interesting vappu events takes place in Åström Park, where engineering freshmen are dipped in the cold spring water, where they come out as Engineering Students (teekkarit). For non-students, May Day is a national holiday during which they can wear their student caps or teekkari caps.

As a former engineering student, getting dipped in the cold water in front of hundreds of onlookers is scary. The water is maybe just a few degrees above zero and as soon as you are inside, the cold water feels like knives poking into your body. However,  luckily there’s normally a mobile sauna around to regain your heat with the other Finnish students. This was perhaps one of the moments when I felt the most integrated into Finnish student culture.

Known as juhannus, Midsummer is a national holiday celebrated every June on a Saturday between the 20th and 26th. For Finns, this holiday is all about going to cottage, grilling, going to sauna, and swimming in the lake. Many Finnish families have their own or a shared cottage to where they can escape civilization for a little while.

If you’re a foreigner and have good Finnish friends, you are likely to be invited to join them in their trip to their cottage. I was invited once to a cottage in Savonlinna where, as usual, I was the only foreigner in the group. I got to grill, make new friends, go to sauna, and wash myself in the cold lake.

Unlike during wappu, the lakes by June are much warmer, so swimming was much more pleasant. I even went fishing with my Finnish friend and I caught something called a “rubbish fish”, roskakala, which is not normally eaten.

Even though not technically a “holiday”, Halloween has gained popularity over the years worldwide. In Oulu, Halloween was barely talked about in 2010. Back then I had to organize my own party and urge the guests to come in costumes.

A few years later, I finally got my wish of a party downtown in a club with Halloween theme. I was super excited and went crazy sourcing materials from all around the world to make my costume. I managed to win the costume contest, but sadly, at the time of writing this, I no longer remember what I won.

Over the last 8 years, Halloween has seen a rise in popularity in Oulu. This year, Halloween events were all over the place during October, particularly student parties. As a person who absolutely loves scary jack-o-lanterns, ghosts, critters, and costumes, I’m pleased about the rise in popularity of this great celebration.

Christmas, known as joulu in Finnish, is perhaps the most amazing Finnish holiday. Interiors and exteriors are decorated with beautiful lights, elves, and Christmas trees. Compared to North American decorations, Finnish decorations tend to be more tasteful and less extreme. In my experience, Finns are not trying to have the brightest lights or the most exotic decorations, but rather bring the Christmas spirit to their homes.

One of the Christmas goodies is a warm drink called glögi. Glögi is a spicy and sweet drink which may or may not contain alcohol. You may also add some almonds and raisins to the drink. The first time I tried it, it reminded me of German glühwein, which is also a Christmas drink.

Another traditional food is rice porridge, riisipuuro. Traditionally, in a large pot of rice porridge, a single almond is hidden. It is said that whomever receives the almond in their plate will have great fortune.

After years in Oulu, I still don’t like rice porridge and I’ve never gotten the sneaky almond; perhaps that is why I don’t like it. I am used to sweet rice porridge like the one I would eat at home. In Finland, however, the rice porridge is not sweet and even has some salt. When eating porridge with my coworkers during Christmas season, I was the only one drowning the porridge in sugar to make it palatable to my taste.

As a foreigner you might have the chance to be invited to a friend’s Christmas dinner. But if you don’t, don’t feel bad, since Christmas in Finland is mostly about family getting together. You can also get together with other foreigners and make your own Christmas dinner.

However, if you happen to be in a relationship with a Finn, you will most likely be required to attend the family reunion where you will be treated as family. I feel fortunate to have been able to experience both a foreigner Christmas and a family Christmas in Finland.