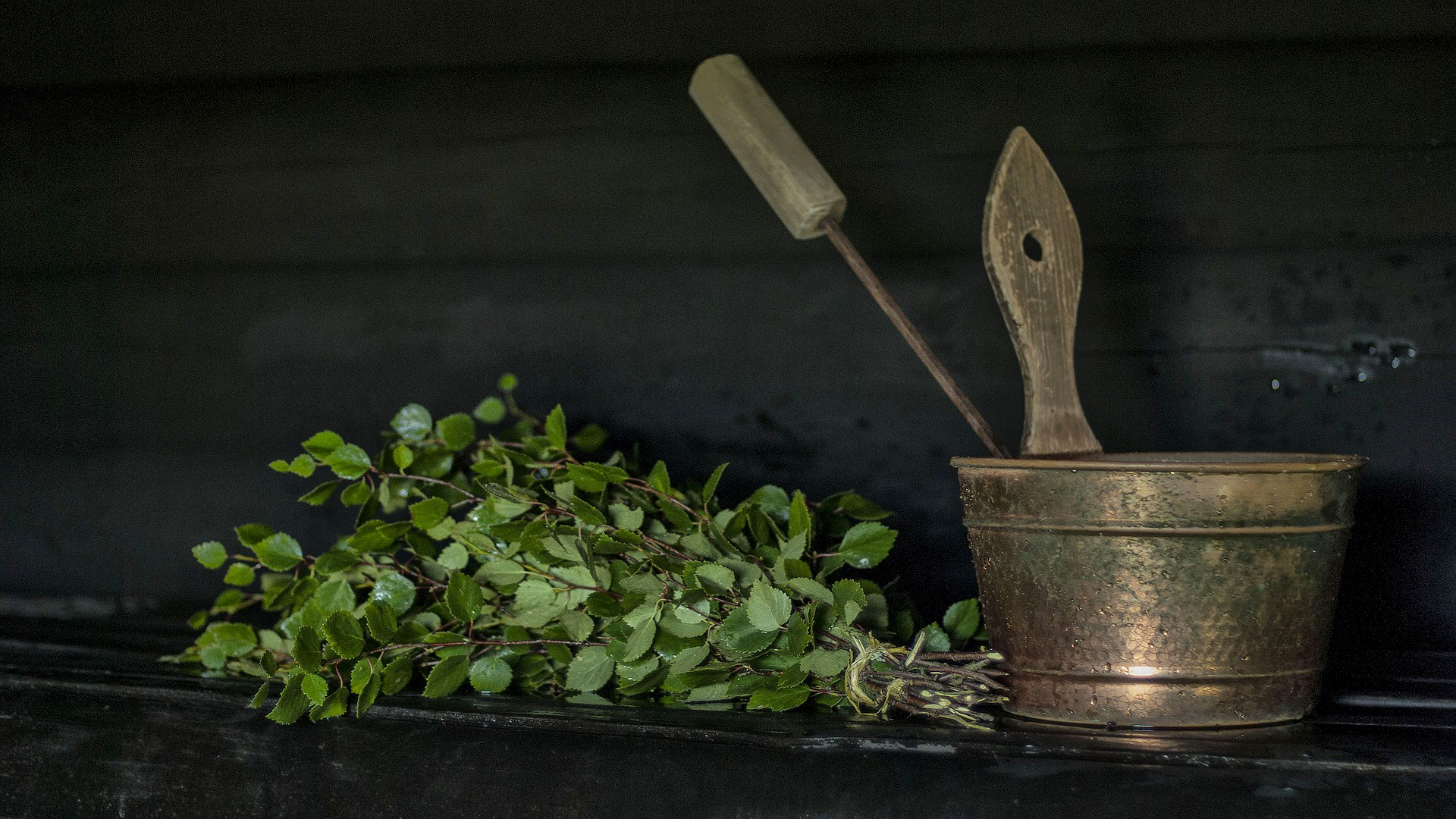 "Whether it’s with friends or with colleagues, going to sauna is truly a pleasant experience which can help you bond with your peers. I have been in situations with strangers and sometimes acquaintances where not a single word was spoken, but I have never been in a sauna where everyone stayed silent", says Marcelo Goldman. Pic: Pixabay.

A home without a sauna is not a home, or so they say. In Finland, there were more than 2 million saunas by the end of 2017. Finland has about 5.5 million inhabitants, which translated to a bit less than half-a-sauna per person. This number is just an approximation, so the actual number of saunas could be much larger. This also means that it’s closer to one sauna per household, given that there were about 2.6 million households by the end of 2017.

Word ‘sauna’ is Finnish in origin

It is believed that the modern word ‘sauna’ comes from the proto-Finnic ‘sakna’ which itself was derived from the proto-Germanic ‘stakna’, a forefather of the English word ‘stack’. Additionally, there is a proto-Sami word ‘suovńē‘ which means pit in the snow. It is believed that the first saunas were what we today call smoke saunas (Fin. savusauna), originally used for protection from winter. These saunas were actually pits dug into a slope where a fireplace equipped with stones would heat them up to increase the temperature of the dwelling.

After the industrial revolution, the saunas developed to include a metal stove and a chimney. The first electric sauna stove was introduced in 1938 in Vaasa. Nowadays, there are several types of saunas commonly used in Finland: the aforementioned savusauna, the wood-stove sauna, the electric sauna, and even the mobile sauna. Mobile saunas are equipped with wheels for transportation, and some of them are floating saunas instead.

Sauna is the poor man’s pharmacy

As the old Finnish saying (roughly translated) goes: if booze, tar, and sauna do not help, you are probably going to die. Anything from the flu to arthritis and back pain was believed to be curable by the panacea which is the sauna. This is not completely false, as the warm steam could actually relief joint pain and have positive effects on your flu and sinuses.

Nevertheless, this is not a cure, but more of a short-term treatment. Naturally, we have modern medicine which can help us with our ailments. Fortunately, you don’t have to choose one over the other, you can combine sauna and medicine to your best benefit. Just remember to stay hydrated and consult your doctor if you have a heart condition before you go to sauna.

In the past, mothers gave birth in sauna to make sure the baby and the mother made it out alive. This was due to sauna being practically the cleanest place in the house, and thus the most sterile environment. To this day, there are apparently still people alive who were born in saunas. However, nowadays it’s just better to give birth in a hospital where proper care measures can be taken for both the mom and the baby.

If you’re a foreigner and have not been in Finnish sauna before, you might be confounded at the idea of being in an enclosed space, sweating with strangers in the nude. That’s perfectly normal, it takes some getting used to depending on your personality and upbringing. In the meantime, you can opt to use a bathing suit if it makes you feel more comfortable.

And fear not: Finns are very accommodating when it comes to sauna and they understand that people from different countries might be uncomfortable undressing in front of strangers. The worst thing that could happen is that you give yourself away as non-Finn, which might actually pique the interest of your peers and cause them to ask you about your background. You might be surprised by how open and talkative Finns can be in sauna.

Naturally, when you find yourself in a mixed sauna, where both men and women are allowed, it is possible that even some Finns will prefer to wear some cover. That is why there are normally turns for women and men in sauna. In families, the whole family might go together, or they might also take turns, especially if the sauna is not very large.

In ancient times, the sauna elf (Fin. saunatonttu) was believed to live in the sauna. This elf was not an invader, but a friendly helper who took care of the family and warned them of impending danger. This, however, came at a cost, as the elf would have to be treated with respect and you even had to ask permission from the elf to enter the sauna. This also meant warming up the sauna sometimes just for the elf and occasionally leaving food outside for the elf to eat.

The sauna elf could also be angered by misbehavior, such as drinking too much, mistreating your animals, or just being a bad person. The elf would then show you its anger by making noises, throwing things, and jinxing you so your hunt went wrong. In worst case scenario, the elf could kill the person. Fortunately, as there have not been any murders by sauna elf, we must be doing something right.