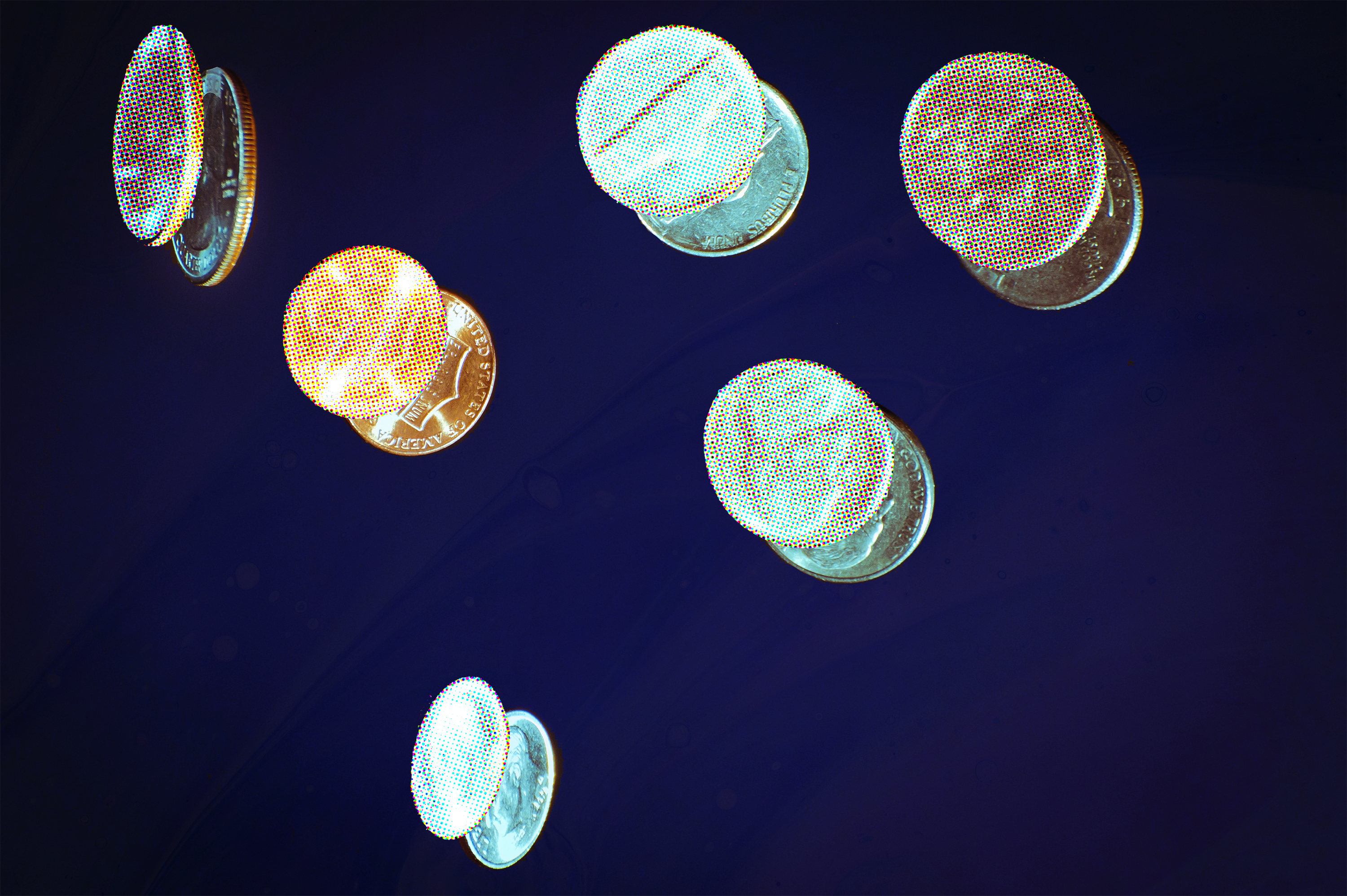 Even though this is a sanitary crisis, to control the contagion, the measures taken undoubtedly affect the economy. In different countries, governments took actions to make working conditions more flexible or to reactivate the economy. With the upcoming summer, this has affected our chances to get a summer job, and also create an uphill scenario if we were about to graduate.

However, amid this difficult situation, not all companies have been hit the same. For example, industries related to cloud computing, electronic payment, or online grocery delivery have benefited from the effects of COVID-19.

So, to explore the effects of this pandemic to the economy, and picture potential scenarios, I talked with Andrew Conlin, PhD in Finance from the Oulu Business School. Based on his expertise in finance and business, we explore the impact of the pandemic in the overall economy, the sectors most benefited and harmed and potential scenarios for the worldwide economic recovery.

How do you think this pandemic is going to affect the overall economy of the different regions worldwide?

”We’re seeing the effects already: The three big regions (USA, Europe, China) have all seen huge drops in activity. Unemployment is up; both services and manufacturing are down. Forcing people to stay at home and/or forcing stores to close obviously slows down economic activity. I think the developing world will be hit harder. Not in “dollar terms” – the decrease in wealth will be greater in the USA, Europe, Japan, and China simply because they are richer countries. But I think poorer countries will face greater difficulties – the relative loss of production and income is much greater, which means a lot of people may face even harder times in terms of access to food and healthcare. Quite a sad situation.”

How do you think consumers will react when the isolation measures are lifted and how that is going to affect the market?

”If restrictions are lifted soon and we don’t see a resurgence in infections, then we should see an attempt to return to “normal”. At this point, I think people would be excited to go out for entertainment. There would be a spike in that activity for a little while, at least. There could be some longer-term changes, too. Firms may realize that they can be as productive with less office space – more telecommuting. People may travel less.

Of course, if restrictions are lifted and we see infections rapidly rise then things will be shut down again, probably for even longer.”

How long do you think the economic recovery process will take?

”In the best-case scenario, where we don’t see a rise in infections after restrictions are lifted (and there’s no second wave in the autumn) it may take between maybe 6 months or a year to get back to “normal.”

There are frictions with getting back to normal. Some workers will have found a new job. Some might have gone back to school. Some might choose to not work for family reasons. Businesses may have closed permanently, and getting licenses, permits, leases, etc. back in order takes time.

In a worst-case scenario, where we see a rapid rise in infections after reopening the economy (or a second wave in the autumn), then it will take many years to get back to where we were. I mean that in terms of Gross Domestic Product. We may never get back to where we were in terms of the structure of the economy. Bars and nightclubs? Sporting events? Any large gatherings? Unless we get a truly effective vaccine, the recovery could take a very long time.”

In the process of economic recovery, which companies do you think will play a fundamental role (by size or category)?

”In this case, the firms that will profit the most from the situation and/or recovery are not necessarily the firms that will play a key role. For example, Netflix is doing great during the lockdown, but it is not comparable to the role of healthcare and pharmaceuticals, which care for the sick and develop a vaccine, respectively. Also, mental health issues can grow the longer the lockdown continues.

Since it is in our nature to be social, companies addressing these problems are also going to be important. Large food producers and logistic firms (to get the food to the stores) seem to be key. Maybe we’ll see a rise in local food production – the oil price drop means fuel is cheaper for delivery to stores and directly to consumers’ homes.”

As in Nokia’s collapse, do you think there will be an entrepreneurial boom? If so, do you think it will be promoted by the government?

”Will there be entrepreneurial activity? Yes. Will it feel like a “boom”? Maybe not.

The Nokia shock was in slow-motion compared to this. With Nokia, displaced workers could form firms that sold products or services to Nokia, to Nokia’s customers, or to the wider economy. With this severe, economy-wide drop in demand, the markets for new firms seem to be quite limited. A quick “V-shaped” recovery could seem a boom in start-ups, where people choose the entrepreneurial route instead of going back to their previous job. A long drawn-out “U-shaped” or even an “L-shaped” recovery will still see some entrepreneurial activity, but it’s harder to call it a boom.

The support from the Finnish government so far seems to be centered on preventing collapse rather than encouraging entrepreneurial activity, in other words the support is mostly in the form of loans so that firms can keep paying expenses, such as wages, rent, insurance, etc. If firms can keep their premises and keep their workers, it’s much easier for them to get production going again rapidly. If the recovery is long and slow, however, more firms are likely to close permanently. If this happens, the government support should shift towards encouraging entrepreneurship.”