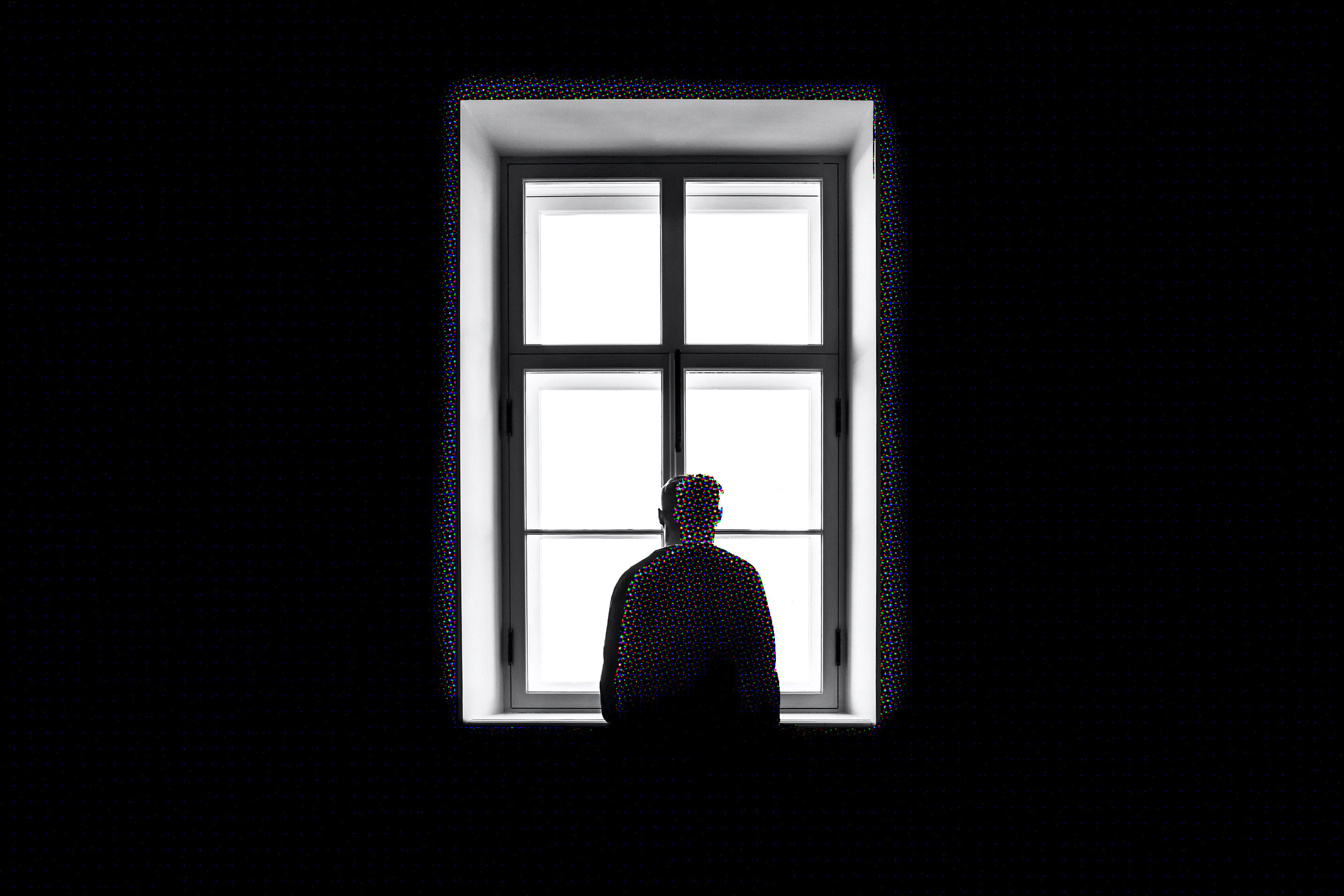 As gregarious beings, the isolation measures taken by different governments around the world, such as remote working and online learning, have profoundly affected our interaction with each other.

However, the prolonged time period alone has brought to light our collective resilience. Also, the particular vulnerability of some parts of populations, such as the elderly or asthmatics, has allowed the development of different strategies for their care. On the other hand, the fear of contagion has implied a change in our perception of physical contact, which could affect those cultures more prone to it.

To discuss the potential effects of confinement on our behaviour patterns and lifestyles, I talked with Hannu I. Heikkinen and Roger Norum. Hannu I. Heikkinen is professor and chair of Cultural Anthropology at the University of Oulu, and has previously worked in the University’s Thule Institute in diverse of inter- and trans-disciplinary projects. Roger Norum has been a post-doctoral researcher in geography for the Relational and Territorial Politics of Bordering, Identities, and Transnationalization (RELATE) Centre of Excellence, and lecturer in anthropology at the University of Oulu.

Do you think culture affects the strategies different countries adopted regarding the pandemic?

Roger: ”I think it is important to remember that culture is not fixed. You cannot point at people and say, ”this is how they are”. Even though stereotypes can have a little piece of truth they are essentially exaggerations. So, it becomes dangerous to define culture according to certain parameters. Also, culture is always evolving and can change quickly.

One reason often cited for why Spain and Italy had such high rates of deaths and infections was because people are more social. That is, they are more concentrated in places. So, for example, in people’s home environments you often have several generations living together. However, this is only one element among others, such as geography, climate, or history.

Take the UK, which now has markedly higher infection and death rates than both Italy and Spain. This tragedy is something that many attribute to political decision making by its leaders. So cultural aspects are merely one factor that help explain how or why the disease spreads.”

In what way do you think social distancing measures will impact on people’s behaviour?

Hannu: ”I think Finnish tradition with long social distances and tendency of social isolation and silence might strengthen, and probably shaking hands and other contact-based greeting gestures might become a bit tensioned and reserved only for close relatives and closer small groups. But I don’t dare to say if this pandemic will have long-term impact on cultures with stronger traditions of close social contact, such as hugging and cheek kissing.

Anyhow, already global discourses do have a tendency to have local impacts in general, from Me too campaigns to pandemics and climate change, in addition to the effects of direct physical impacts. Probably some even longer-term impacts for preferred social distances and social isolation might be expected. At least it has been an already visible trend in China for years that people have increasingly used face masks even without acute pandemics.

One aftermath of the corona pandemic might be that the “pandemic of loneliness” and lack of human contact will increase a lot among people of various ages, but especially with elderly people.”

Roger: ”Humans are also creatures of habits. It is our nature to keep our way of doing things. When bars and restaurants reopened both in Oulu and Brooklyn, many residents almost immediately embraced their pre-corona modes of sociality. At Prisma now you can see some people behaving in a circumspect manner, and others acting as though there has never been a virus to speak of. My feeling is that most of us will remember somewhere in the back of our minds that there was this period of lockdown during which pretty much everyone isolated, but that this will not lead to any real change in behavior.

Take the anxieties surrounding environmental change, for example. There has been evidence of the negative effects humans are having on the climate since around the 1960s, but still most people have not changed their everyday practices – give or take buying some recycling bins for their kitchens.”

So, do you think the decrease in pollution rates in different cities will not affect people’s perception of our impact on environment?

Roger: ”Sadly, not really. Early on in the pandemic we had some interesting infographics and satellite images about pollution-free skies, and some spectacular images of the air in Delhi and Shanghai looking like it did 40 years ago. But scientific data and public knowledge about the deleterious effects of factories, power plants and commercial air travel on the environment have been available for decades.

In actuality, the majority of people continue to see what they want to see, or what is convenient to see. In principle we – citizens, scientists, politicians, CEOs – might express more climatic anxiety or be more anthropocentically conscious , but in practice, most of us will continue in our self-satisfied consumerist comforts. I mean, I’d love to own a Tesla, but at the moment in Finland it’s unfortunately just vastly easier and cheaper to buy Diesel.”

Focusing on specific areas, what traces will the pandemic leave on the use of technology?

Roger: ”Our relationship to technology has changed a lot over the past 20 years with the advent of the Internet, the explosion of Internet and virtual technologies, and the progression of mobile computing. We can now lead completely remote lives and still have nearly all the services and products we could ever need or want.

Indeed, the prevalence of digital platforms such as Facebook, Zoom and Amazon might be the primary reason the world didn’t completely fall apart during lockdown. It’s already clear that COVID-19 is pushing forward innovation in mobile computing and remote learning technologies, and in services related to data transfer, communication and e-health. Online pedagogy and electronic diagnoses of medical conditions have been available for some time now, but the pandemic has shown how developing these further is essential to our hypermobile lives.”

Hannu: ”Working from distance will increase, and in some cases even continue as it already is after this rapid change due to the corona outburst, but only in certain fields that don’t necessitate physical contact and physical presence. Instead, and hopefully, for example caring professions will not turn any further towards caring from distance, because it might have other devastating impacts on human well-being and the functioning of society in general.”

Do you think the concept of well-being will be changed after this pandemic?

Hannu: ”Not really, we have already two main discourses which are partially working in their own realms, but partially overlapping, and these discourse-practice realms are a) more holistic medical and medicine health focus, and b) sociocultural and mental well-being focus. So, this divide will probably just stay as it is, but issues and topics do overlap in certain approaches as it does already today.”

Finally, do you think COVID-19 will affect our conception of diseases?

Roger:  ”While though I do think that our experiences of the pandemic will absolutely increase our appreciation for healthcare services and staff, and that we are likely to remain more aware about contagions and the transmissibility of diseases, I am hesitant to say that there are going to be long-term changes in this regard. That said, I’m not a doctor – or at least not the right kind.”