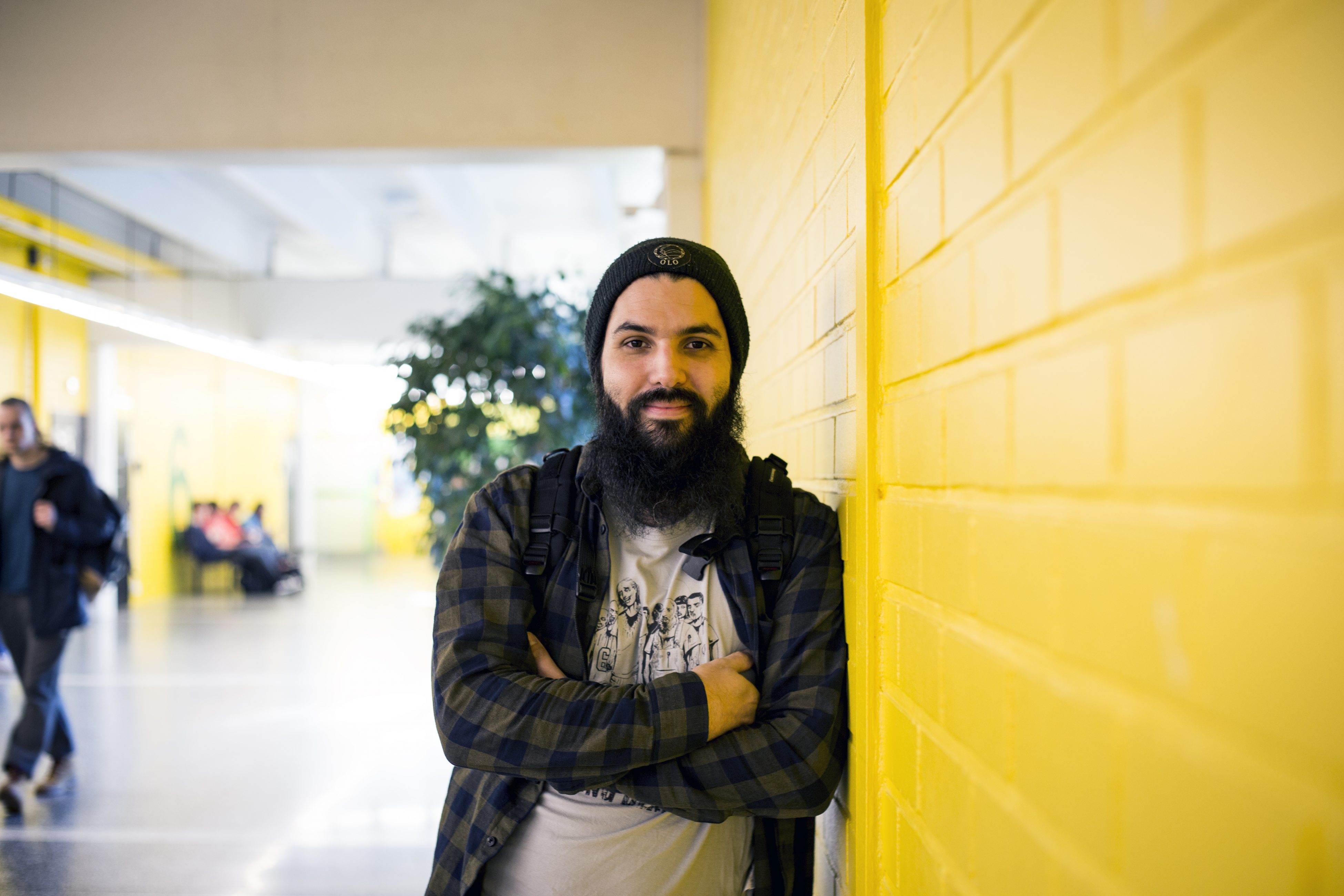 University of Oulu has granted its Equality and Diversity Award to Bruno Gioia Sandler. University has still a lot of work to do to make things more inclusive, he says.

University of Oulu has granted its Equality and Diversity Award to Bruno Gioia Sandler. The prize was announced on 9th of October.

The award was presented on the basis that Gioia, 30, has been tirelessly pursuing what he thinks is right, working to correct the disadvantages, including the inclusion of international students. He has done pioneering work by being the first non-Finnish representative in the OLO board and the Equality and Diversity Committee.

According to the award, Gioia has influenced things from the inside and opened doors for other international students in the future to be involved in the decision-making processes of the university and its student community. Thanks to him, classroom teachers in Oulu have changed their external and internal communications almost fully bilingual within a few years, using now both Finnish and English.

He has also been a tireless advocate for students of the Faculty of Education, regardless of their nationality or background, and advocated for students and lobbied the heads of teacher training programs and the faculties themselves to ensure that all students are treated both fairly and equally, regardless of ethnicity, nationality or sexual orientation. He’s said to be an extremely vocal defender of sexual minorities and has thus worked purposefully as a student advocate on behalf of their rights, and to promote awareness of the issues facing these groups within the University.

”I’m happy to hear that someone cares about what I do. Especially since I was nominated by other students, I feel like that someone has seen what I’ve done.”

University has still a lot of work to do to make things more inclusive, he says.

”Hopefully, OYY will continue pursuing that. The Student Union has already made a change: I can take part in the council meetings, because I have a translator. University doesn’t provide this, so that’s why international students cannot apply for most student representative positions.”

Gioia says that international students’ voices should be heard in the decision making process. ”Many international students don’t reach fluent understanding of Finnish in just couple of years. University should listen to their opinions, especially because the students who come from non-EU- and EAA countries pay for their studies.”

Gioia was born in Argentina and lived in Spain before moving to Finland almost five years ago. He’s not sure whether he’ll stay in Finland after he has finished his studies.

”I’m not sure if Finland wants me to stay. The language requirements for getting a permanent position as a teacher are quite hard for someone who doesn’t speak Finnish as their mother tongue.”