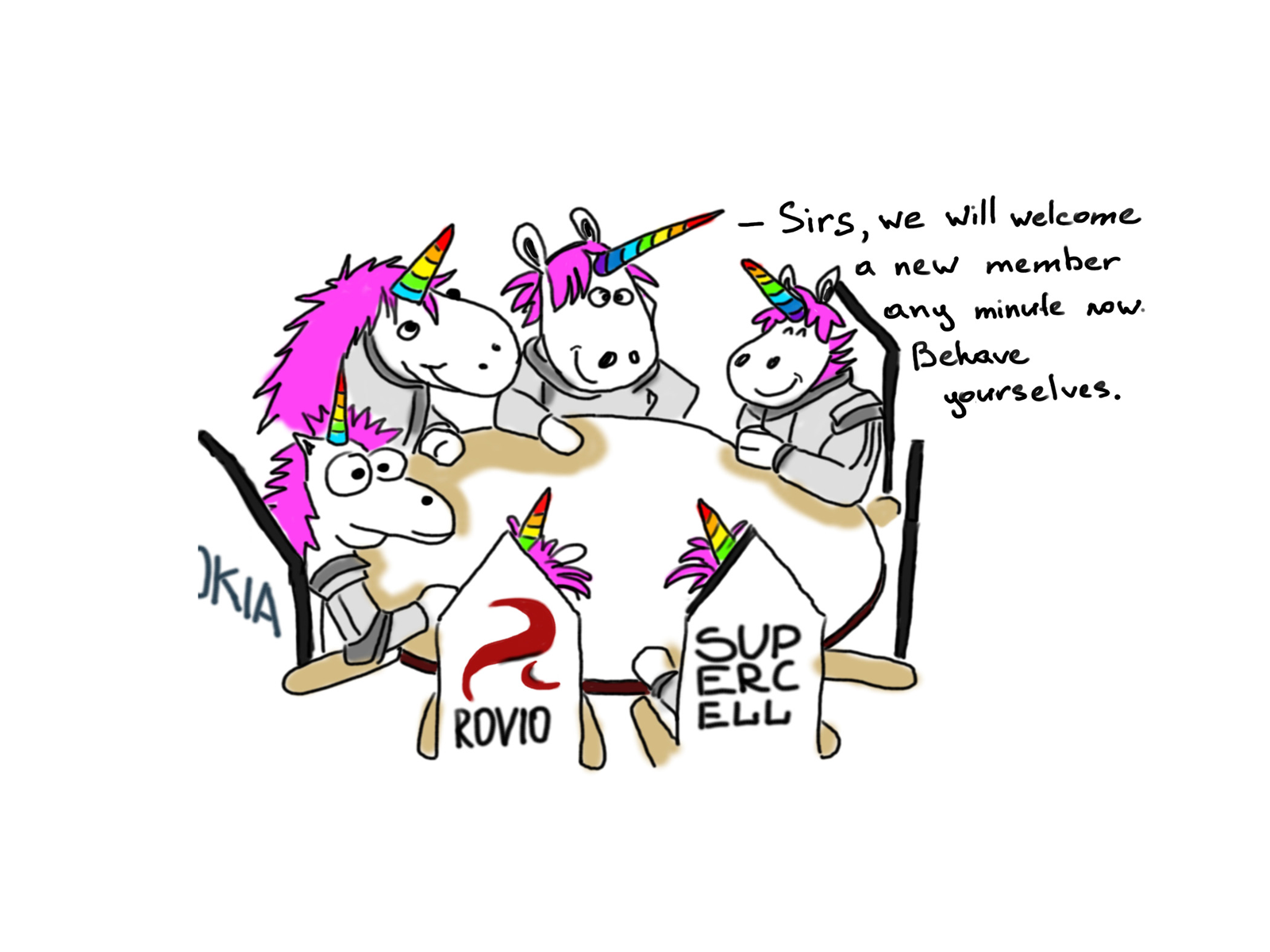 Of course, we are talking about companies with more than $1 billion valuations, commonly referred to as “unicorns.” Aileen Lee from Cowboy Ventures introduced this term a few years ago, and since then, it invaded the start-up community lexicon.

You are sure to know such super-unicorns of the past two decades as Facebook, Google and Amazon. Finland is most famous for its three billion-dollar “unicorn” companies – Nokia, Rovio and Supercell. Now Finland’s ambition is to hunt down a few more unicorns by using its educational, human, technological, and other resources and by creating a healthy, friendly entrepreneurial environment. Otherwise, its economic growth might become mythical, just like this animal itself.

The University of Oulu has joined Finland’s “unicorn-hunting” mission, and this entire year has been dedicated to entrepreneurship.

As a result, the university with Oulu University of Applied Sciences has launched Avanto Accelerator, a new business idea development prog-ram, and introduced the possibility for everyone to study entrepreneurship as a minor, regardless of the major. In this way it hopes to close the gap between university studies and work life. It also encourages enthusiastic students to put their skills to the test and participate in an entre-preneurial field project, for example, offered by Demola or Business Kitchen. It is also about to open a new co-working space in Tellus library for exchanging ideas and holding events.

Why is it doing all this? Because times have changed! It cannot afford to stay a passive “distributor” of knowledge. We must get rid of our industrial era habits and mindset too, as we are living in a digital and entrepreneurial era now.

Nonetheless, according to the survey carried out by the university, only 2,5% of its graduates has chosen to start a business on their own. It might be for the reason that start-ups are seen as a risky alternative to a steady job in a large company. But are these jobs really stable keeping in mind all the recent lay-offs?

Another issue is your ambitions: Do you want to be a low-level office worker or a founder of a unicorn company? According to Forbes, nine out of ten start-ups will fail. But it means that your chances to succeed are actually 1 to 10, which still looks more promising than a social lift in Oulu.

Success stories also show that you might need to have a technical degree, a reliable university or school friend to start a company with as well as vision, capital, persistence and patience as you might turn 30 or older when your company makes its first billion profit.

But how rewarding and triumphal it is to hear some day: “Welcome to the Unicorn Club, sir/madam!” 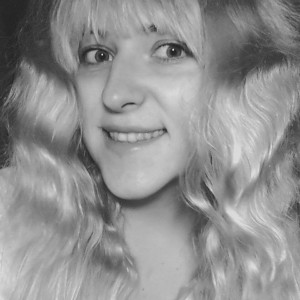