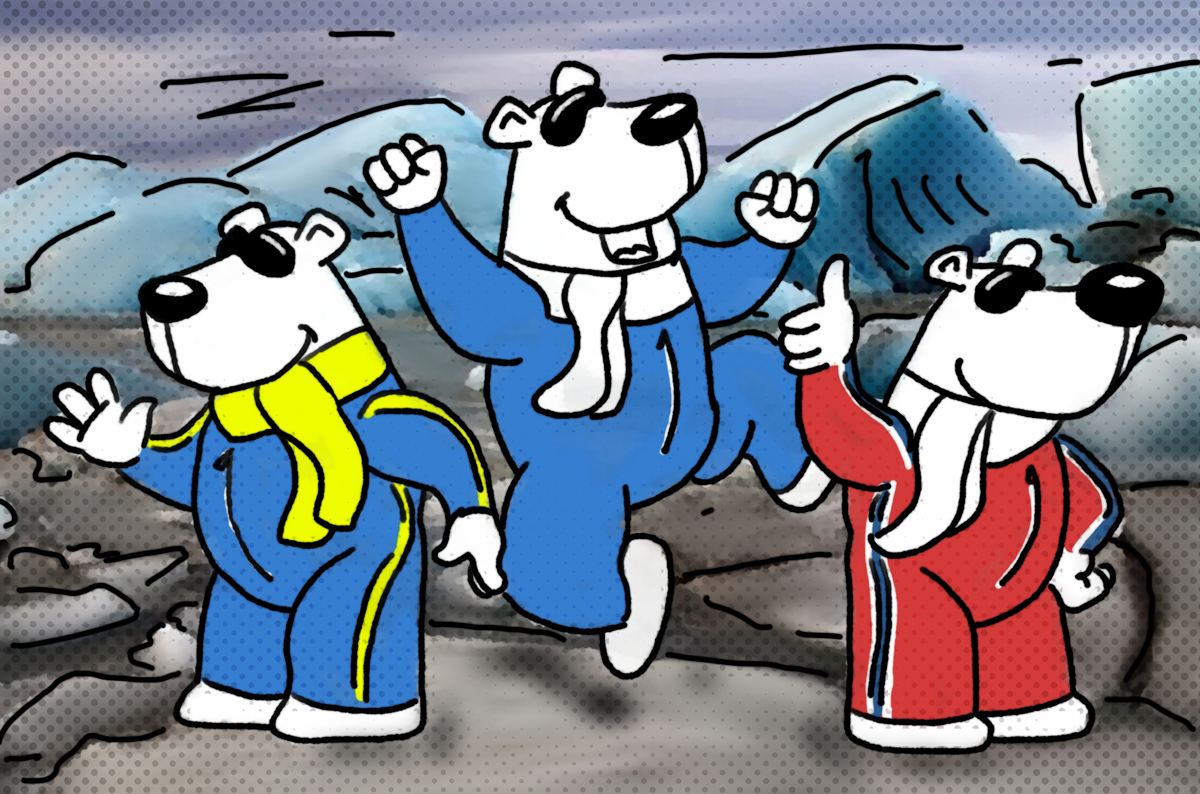 The nordic region, particularly the Scandinavian Arctic, has remained an area of relatively untapped potential, even though Arctic Europe is the 10th largest economical region in the world. Given the growing interest in the Arctic and its resources, a so-called Joint Arctic Agenda has come to being.

This truly is an ambitious endeavor to undertake by the universities and their respective countries. However, the eventual success and continuous improvement of this cooperation will likely yield economic and social growth in the Scandi-navian Arctic region, which will in turn improve the lives of those living within it.

Through the Joint Arctic Agenda, the research capacities of the universities can be pooled together in order to address key opportunities in the Scandinavian Arctic region. Some of these opportunities include medicine electronic services, social work, and care for the elderly, as well as industrially relevant challenges such as renewables, safety, and environmental standards in extractive industries.

In the report “Growth from the North” released by the Prime Ministers’ Office Publications, four main drivers of growth are described; namely: liquefied natural gas and renewables, greener mining solutions, increased tourism, and ice and cold climate solutions. These drivers are meant to be nourished through joint regulatory frameworks (which would remove border obstacles), as well as standardization of education and qualification, among other things.

By developing joint study programs, the four universities aim to provide students with the tools and competences they need to tackle these challenges head-on.

Thus, by providing relevant courses and possible exchanges between the four universities, a student focusing on the Scandinavian Arctic can obtain different perspectives from the different. Preparing students to deal with these matters would lead to a well prepared workforce, and better decision-making in matters directly influencing the region.

To view the reports on prospects for economic growth in the Arctic and Northern regions visit the Arctic Europe Forum 2016 webpage.

A Doctor of Chemical Engineering from the University of Oulu. "Life is like a rubber duckie, you gotta keep it afloat to see its splendor." Instagram: @marcelogman