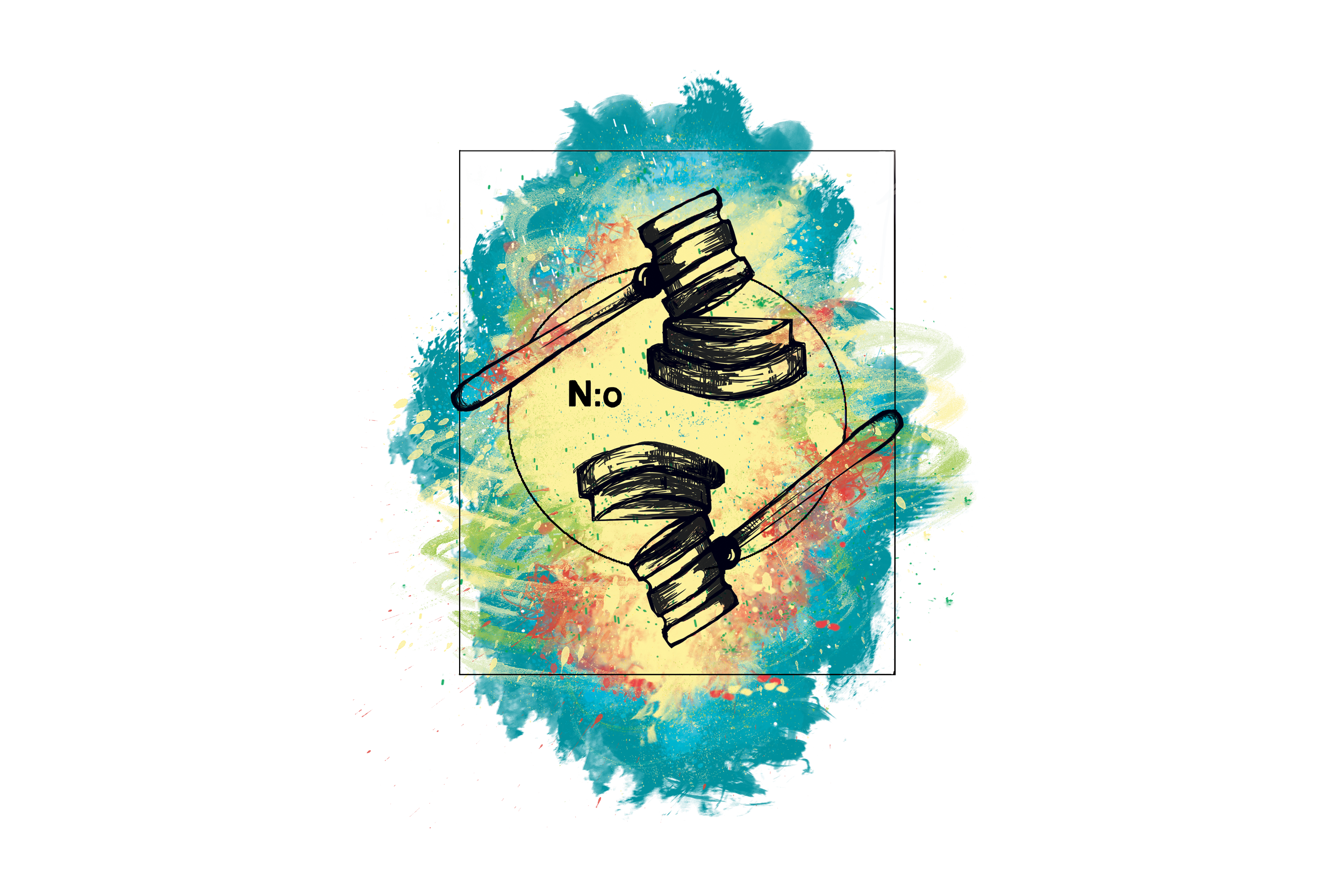 A total of 159 candidates are running for the Student Council, slightly more than the 155 there were two years ago.

The alliance with the most candidates is TeTa, the coalition for technology and economy (69 candidates). The runners-up are the coalition of humanities and education students HuKa (29) and the Scientists’ coalition (19).

You can see all the candidates, coalitions and parties here.


Can voter turnout be increased?

We managed to curb the decline in the amount of candidates this year, but how can we get the students to vote?

According to the chair of the Central Election Board Liisa Komminaho, the first step in activating the students to vote is letting people know there’s an election coming up. Social media, Facebook, Instagram and Snapchat have been used to reach people.

This fall the council elections are arranged with electronic voting, the paper ballot voting isn’t used at all.

Liisa Komminaho doesn’t believe this choice will affect the turnout one way or the other.

“Last election cycle we used both, and the amount of paper ballots was fairly small. I believe the students will find the online voting page as easily as the traditional one.”

That’s not necessarily good news, because the majority of students still don’t vote. According to Liisa Komminaho, the voter turnout can be increased.

“When there are so many of us, there are also a lot of people who aren’t interested or don’t know about these things. There is potential to grow, and the worst pitfall is being content with the current situation. If we believe we can raise voter turnout, we can.”

According to her, all Finnish Student Unions are struggling with the same problem: only about 20-30% of the voting eligible students actually vote.

“If people believe their vote counts, they vote. This is a little paradoxical about the council elections: the voter turnout is so low, one vote can make or break a candidate. If you don’t decide, other people will do so for you”, says Komminaho.