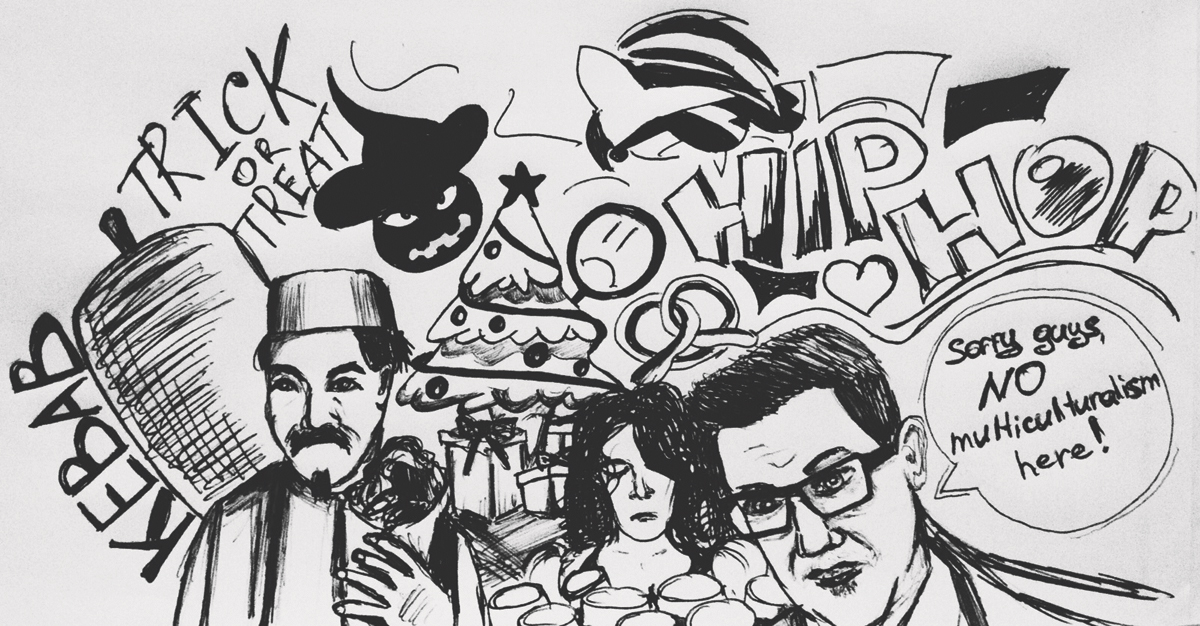 Last month Olli Immonen, member of parliament for Oulu, posted his remarks on Facebook in which he called on his followers to ”fight until the end for our homeland and one true Finnish nation” against the “nightmare called multiculturalism”. It triggered a vivid discussion in the society with people expressing their opinions in social media and at the demonstrations. Some Finns agree with Immonen, and some of them disagree.

President Sauli Niinistö said that he hoped the demonstrations would steer the immigration debate in the right direction and added that the country needed a reasonable debate on the difficulties faced by both the immigrants and the immigrant recipient. So, let’s debate!

How is one supposed to fight for the homeland and one true Finnish nation? The first guess would be that someone should be actually forced to leave Finland. Someone not Finnish obviously. How about Russians? According to the data collected by The Finnish Immigration Service in December 2014, there are 30,995 of them here. The problem is that 60% of them are women married to Finnish men. It’s hard to imagine someone to break a family in order to protect “one true Finnish nation”.

Maybe Estonians? They are 48,352 here. Unfortunately, with the language being so close to Finnish and the country so close to Finland, it is easy for them to integrate in the society and find a job. How about citizens of Sweden that come next in numbers? Oh, wait – Swedish is the second official language of the country, and it might be for a reason.

Ok, screw the EU with human rights altogether and let’s ask 11,252 refugees (based on worldbank.org data) living in Finland to go back to wherever they came from. The problem is that they are doing fine too – they are politically active, hard-working and manage to find and create work opportunities. Oh, and what should we do with 1,2 million Finnish expatriates all over the world? Should we tell them to come back to their homeland?

Immonen’s Facebook post is basi-cally a mere political (populist) provocation that doesn’t make much sense or call to anything in parti-cular. But it does lead to a vital social debate on what multiculturalism is and what approach to immigration Finland should take.

We will be happy to hear your ideas and opinions on this issue too. Drop us a line at toimitus@oyy.fi.