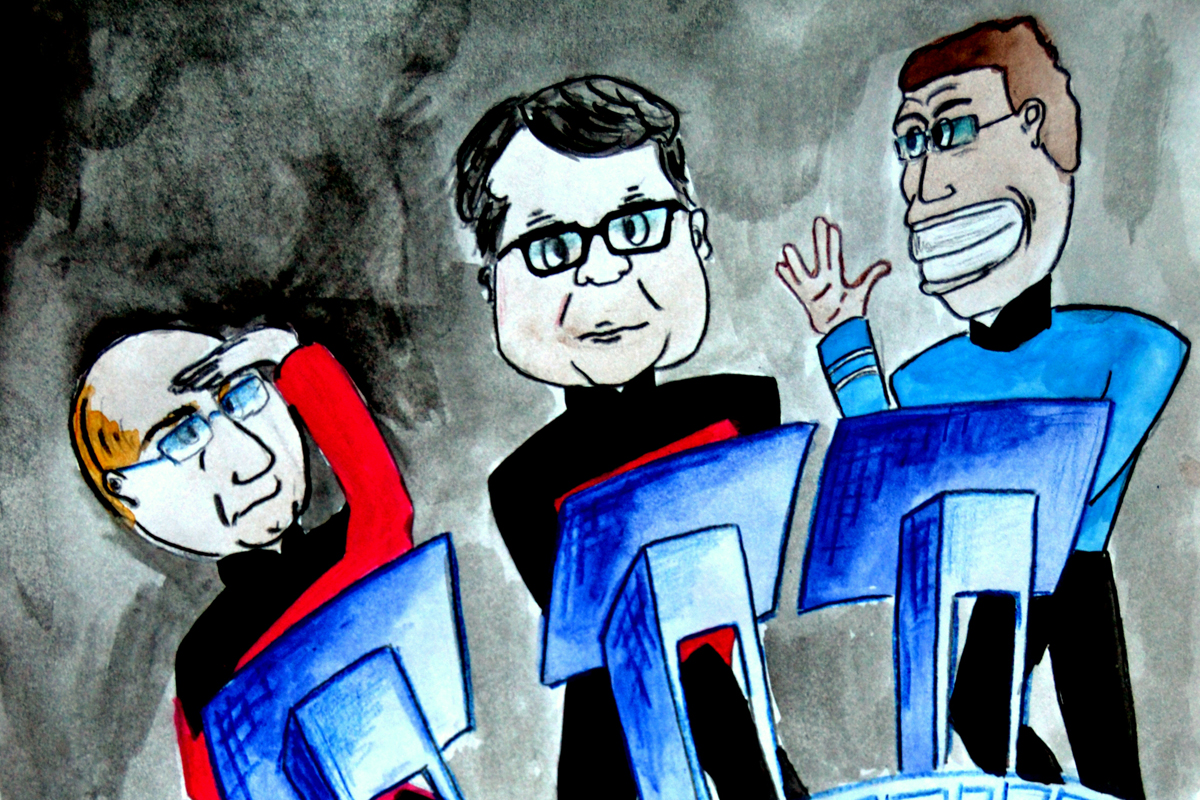 Maybe, if Finland existed in something of a vacuum, its famous economic and social system would hardly know any trouble. Nonetheless, such factors as the global economic slowdown, the lowering of electronic exports and demand for paper and electronics, the collapse of trade with Russia, and the aging of the population have driven Finnish economy into a corner, forcing a critical reassessment of Finland’s social equation.

“For decades we have shortened the time we work,” says Jyri Häkämies, leader of the Confederation of Finnish Industries EK, in his interview to Yle.

The direction is that according to the new government’s plan (they call it “the Social Contract”) Finns will have to work 24 hours more a year without extra pay. Besides, employees will also have to pay a greater portion of social insurance contributions. The government believes that these measures will help increase the employment rate to 72% and reduce the unemployment rate to 5% by 2019.

According to the recent OECD report, the government’s target is actually reached only around 2050. And what we will have to deal with by then is the bad treatment of workers, the shift in the balance of power in Finnish society and endangered social dialogue, as “the Social Contract” will affect negatively mainly pensioners, families with children and the unemployed, and will be favourable for the richest part of the population.

The government’s proposed austerity measures and budget cuts are highly criticized. Demonstrations and protests against them follow one after another with no serious outcomes. This is a turning point for Finland and Finnish society, especially keeping in mind all the recent policies that have been hitting hard on education and research.

The OECD devotes a full chapter on prioritizing investing for the future and maintaining strong government support for basic R&D and education. But it doesn’t look like “SSS” (the coalition government’s party leaders Juha Sipilä, Alexander Stubb and Timo Soini) having taken OECD recommendations into consideration.

So, is this all because the Finnish social model is too expensive? Does social equality come at too high a cost that sometimes we have to sacrifice it in order to survive? Or could it be that the decisions of the government are simply wrong? If you think that you might know the answer to any of these questions, feel free to drop us a line at toimitus@oyy.fi.