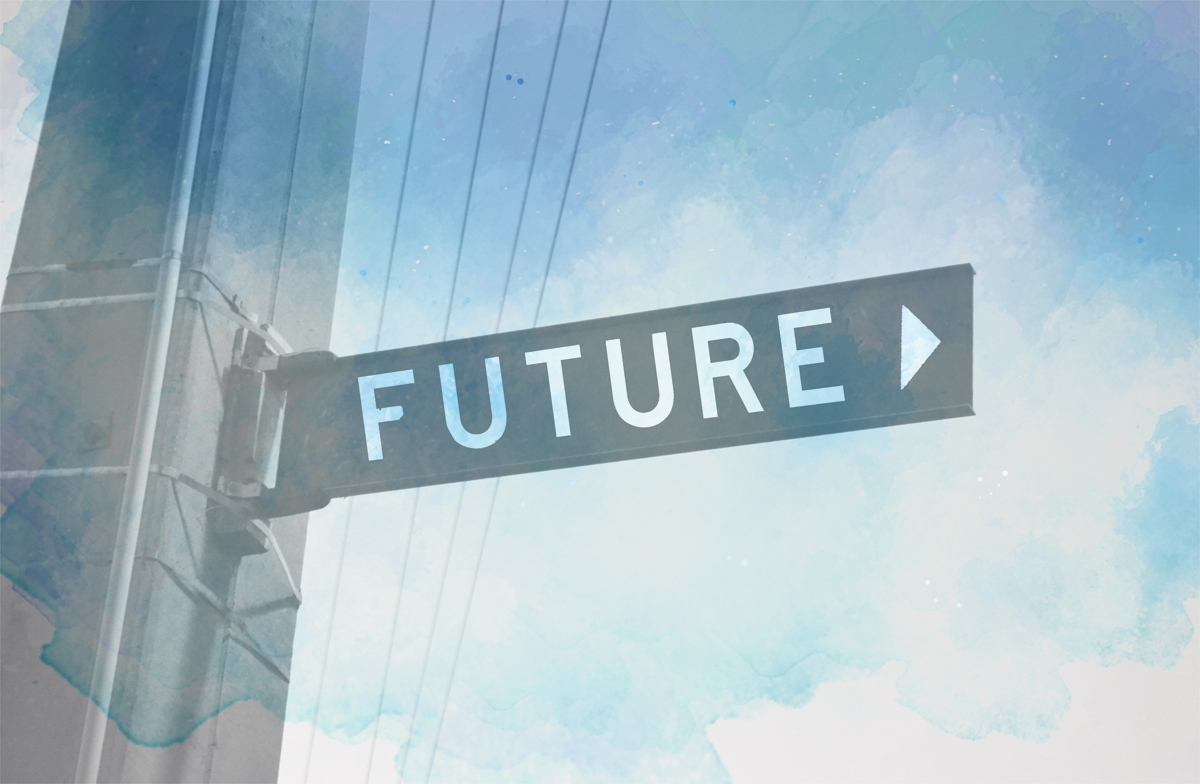 When you ask people close to their graduation what they plan to do next, the answer is straightforward: Find a job. But what kind of a job and, more importantly, how, and where? Does everybody have to start as an unpaid intern? Are all these years of grinding away at the university assignments and thesis not supposed to be a free ticket into the first best manager position?

It’s true that the unemployment rate has increased in Finland in the recent years, especially among the young people*. In the North of the country the chances of finding a job are particularly scarce, last but not least due to the less dense population up here. “Northern graduates” choose to move south even before exploring and experiencing the local labor market. It’s hard to find a student in Oulu, who does not instantly plan a move to Helsinki.

From Oulu to the big world

Johanna Tolonen has graduated from the University of Oulu this year and is currently employed by her alma mater as a research assistant. Working at the university was never part of her plan but she enjoys the experience. Even though she could stay and continue her job, she is sure to move south when the contract ends in October.

“I always wanted to move south after graduating. I have lived in Oulu my whole life, and it’s time to see something new!” she explains.

Besides, the vacancies in her field, marketing, tend to be open mostly in the Helsinki area. She does not exclude a comeback to Oulu, perhaps for a PhD, but now she feels it’s high time to explore different regions.

So, the Finns escape from Oulu to the south. What about those who come from abroad and pick Oulu as a place to study and live? Do they actually plan to stay?

Puya Purbaba has just moved to Oulu from Iran to do his Master’s in Wireless Communications Engineering. He says that his life so far is exactly how he planned it. He has chosen this university because it has a great reputation in his field, and he wants to work in the industry after finishing his studies. Most probably not in Oulu though – he is used to living in bigger cities.

While for Purbaba our beloved city seems to be just a stepping-stone, Endrit Dosti from Albania, who coincidently starts studying in the same program this year, is more open for staying. He has already adjusted his plan by adding a possibility of working at the university and, if he decides for Academia, Oulu is definitely his first choice.

Back to the roots

Oulu does get some plus points on the students’ evaluation list but quite few show their interest in settling here. Probably, for young people this place is too small to satisfy their hunger for adventures, their ambitions and to fulfill their life-long dreams. The thing is that the situation can change once they experience the world, pay their dues and grow older.

Petteri Keinänen graduated from the University of Oulu with a degree in Mechanical Engineering. He has worked in Helsinki and occasionally all over Finland for years, and is planting his trees in Oulu again by opening his own business here – Exit Oulu, an “escape room”. Those of you who watch Big Bang Theory know what this is about – solving riddles in a closed room in order to get out of there.

He could have done it in any other city but Oulu is his sweet home. Even though he has lived in Helsinki for quite a while, he never really felt like he belonged there. Nevertheless, if you ask him now whether he has planned this all along, he’ll definitely answer with a “No”. He came up with this idea just a year ago. It wasn’t part of his “plans for the future” when he graduated.

Traveling around and seeing lots of places might bring us back to the one we’d like to settle in, as in Keinänen’s case. Being flexible and open for opportunities, like in Johanna Tolonen’s case, might bring us valuable experience. After all, life doesn’t really care much about your plans. It has been well said that if you want to make God laugh, tell him your plans.