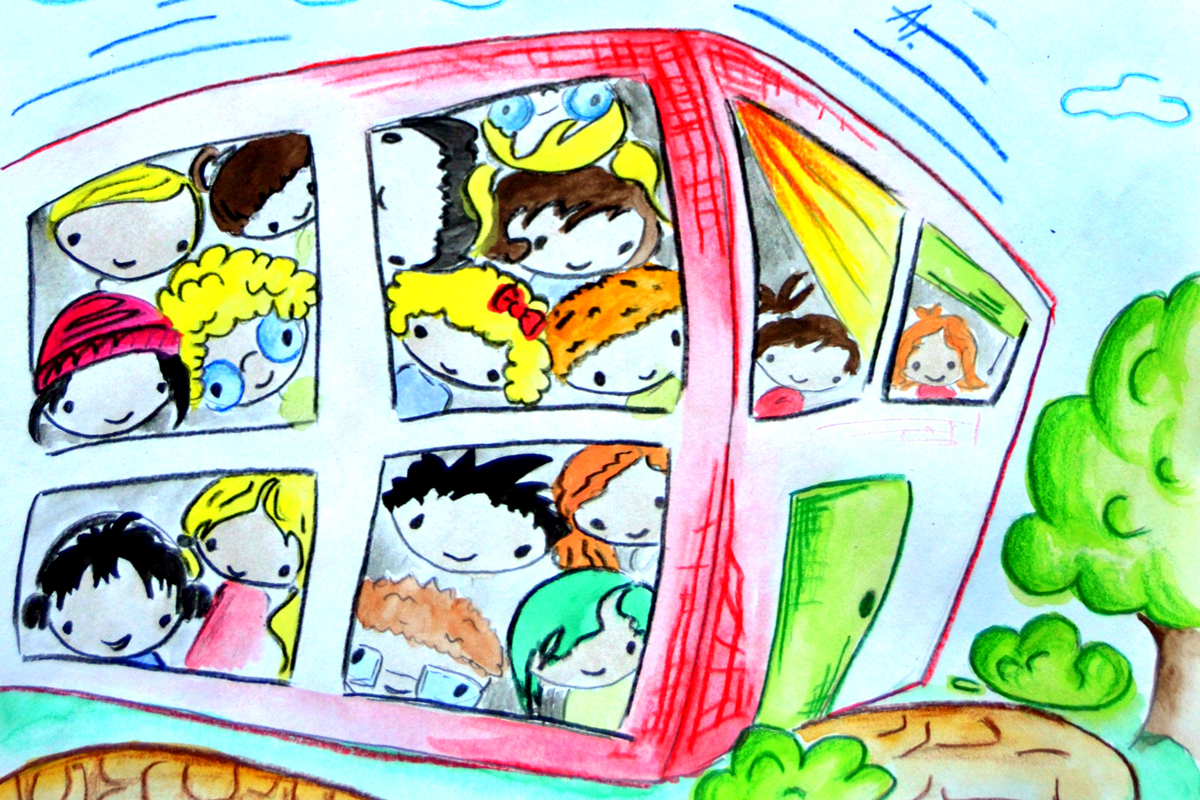 Student housing in Finland is mostly regulated through the Finnish Association of Student Housing Organizations, SOA ry. In almost every city with a university you can find one of its repre-
sentatives. In Oulu that would be PSOAS. They are the ones owning the properties and renting them to ‘eligible’ students.

Of course, there is always an option of finding your own place on the private market, but especially for foreigners and short-term students it is much easier to go via PSOAS. Because of this and because their places are usually affordable, furnished and close to university, it might be hard to snatch one for yourself – and if you don’t apply early enough, the long waiting lists could leave you homeless in September when school starts.

Are There Enough Rooms?

This situation might leave obvious grounds for complaining. After all, Oulu has at least one thing in excess and that is space – so why not just build more houses? Well, theoretically, that thought is valid – but in practice hardly doable. The bottle-neck seems to occur really only in the autumn, when freshmen and huge amounts of international students arrive. PSOAS receives around 2500 applications each summer, while its 5500 capacities can accommodate roughly a thousand new tenants each year.

“You never really know how many will actually arrive in the end,” explains Jari Simonen, Service Manager of PSOAS.

“Even the University can’t say for sure how many of its applicants will actually come.”

In busy years, such as 2012, this means mainly improvising: When PSOAS’ houses were full, some students ended up living in Omena Hotelli – on special, University-arranged conditions, of course.

At the moment, around a thousand international tenants are accommodated by PSOAS. Every year, a quota of 250 rooms are reserved for incoming exchange students only, and for the international Master’s and PhD students various methods have been tried out.

This fall, they will be on the very same list as the incoming Finnish students – who, luckily, do not rely on PSOAS only.

“When we offer some of the Finnish students housing in summer, they might already have found something from the free market by then,” says Simonen.

Circulating those who end up without a place has proven to not be a good idea. Common practice in bigger cities like Helsinki or Stockholm, where the housing bottle-neck is even worse and stretches over the entire market (if you plan to reproduce here, better put your newborn on one of the waiting lists right away!), has been to rotate students. They are only allowed to live in their place for a year, then they move. By knowing that playing the musical chair game does not magically create more chairs, PSOAS is one step ahead of those cities and has abolished this rule quickly again.

So when in the upcoming academic year an increased quota of 390 places for exchange students needs to be fulfilled, as also the students of the University of Applied Sciences will now be taken under PSOAS’ wing, while having a more or less stable income of freshmen, plus a small portion of University personnel living in PSOAS housing, it might become a bit tighter around the autumn again.

The approximately 50% of applicants who do not get a housing offer won’t end up on the streets. But it might be worth considering your own living situation. If you have a living room you mostly use as additional closet, why not rent it out short-term to an international visitor, for instance? Not only will it cut your costs, you might also get to know a new culture, language, and maybe even a friend. And, for sure, you will have a place to stay abroad afterwards. Win-win!