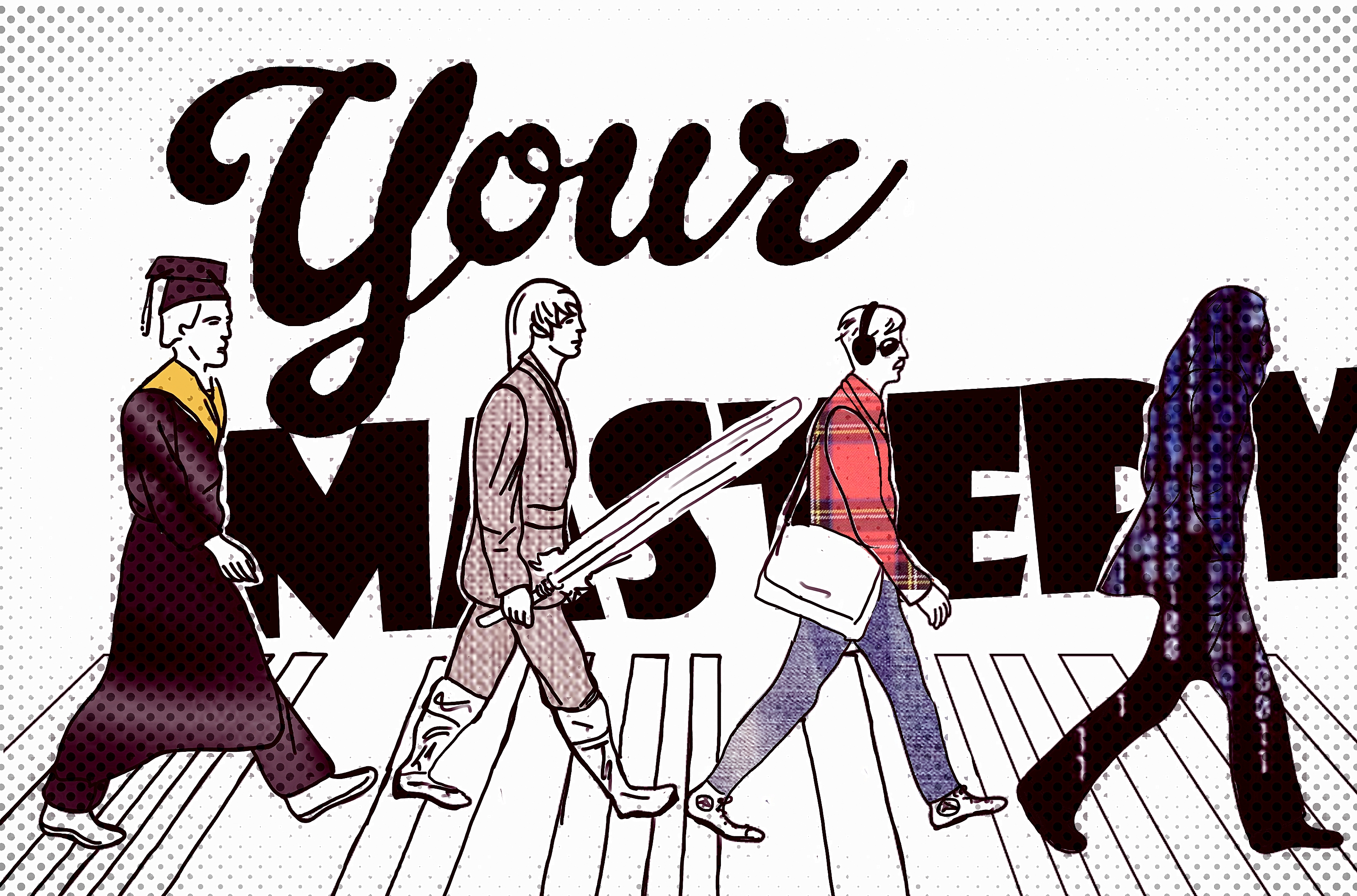 Scandinavian and central european citizens have one great luxury and a huge advantage they might not always be aware of – free education. In fact, even if you come from a European country that charges tuition fees for higher education, you might just as well move within the European Union and swap universities in order to study for free. Being part of the European Union enables us to reconsider the concepts of borders and possibilities completely. For students who do not want to struggle learning a neighbouring country’s language, there are usually degree programmes completely taught in English.

At the University of Oulu, for instance, we have currently 19 international Master’s Programmes. Never have the options been as vast and the offers as various as they currently are.

However, free education does not only attract European citizens. It seems only logical that especially students from those countries that charge high fees or might have a lower quality of education would like to come to study here in Finland. This has caused heated debates around the use of taxpayers’ money and whether it is fair to give literally everyone a chance to study for free.

Tuition fees only for ”outsiders”

In the beginning of 2016, the Finnish Parliament finally decided to introduce tuition fees for non-EU citizens. Finland is not the first country charging outside-Europe citizens, but besides the tuition fees only for ‘outsiders’, there are also other systems in European countries: some countries charge only those programmes taught in English (no matter which nationality the student), others implement a per-credit charging system instead of a fixed tuition fee.

While the Finnish government requires the universities to charge at least 1,500 euros per semester and leaving the final decision up to them, tuition fees now rank between 10,000 and 25,000 euros, depending on the programme and the university.

This results in the fact that starting from this summer, non-EU/EEA citizens will have to pay between 10,000 and 13,000 euros per academic year if they want to study at the University of Oulu. At least in theory.

Thus, “the outsiders” are still able to study for free if they tick the right box when applying.

Aside from this little backdoor, there are many other possibilities for students to come and study for free, and they have been available for years.

Erasmus Mundus is a European Commission-based programme that is funded from the roughly 16 billion euros worth of scholarships that are available for non-EU citizens. They are targeted towards students from so-called Third Countries, in order to support transnational learning mobility and cooperation.

Marcelo Goldmann from Mexico once came with such a scholarship to Finland to study his Master’s degree. The bigger plan was to educate him, send him back to his country and help the country become a better one. In reality he stayed here in Finland and is now one of these taxpayers that ‘fund’ everyone’s free education.

But how realistic is it actually for a non-EU, or rather even non-Finnish citizen, to stay in the country and contribute to society?

Marcelo remained working at the University, which is usually one of the few options for non-Finnish speakers to find a job after graduation. He remembers that during his studies he had difficulties finding an internship in a company, so he had to absolve his practical training accompanying his Master’s in Environmental Engineering in the university as well.

How about a job in Finland after graduation?

And still, many years later, other highly motivated and trained non-EU graduates are looking for jobs with vain endeavour rather than with success.

Michael Msharbash from Egypt came to complete a degree in Accounting at Oulu Business School. He graduated succesfully almost a year earlier than required, and is now working in the United Arab Emirates at PwC. The company offered him a good job and he knows that it would have been immensely difficult to overcome the language barriers in Finland, especially in the field of Accounting.

Another student is Büke Yolacan from Turkey, who graduated from Oulu in the International Master’s Programme Software Development and cannot find a job in Finland despite his efforts of searching the entire country.

“Companies just seem to be reluctant to hire someone who cannot communicate in Finnish fluently, even if English is the main working language”, he explains.

Being a non-EU citizen does not seem to be the main issue for not getting employed after completing studies in Finland.

Bulgarian student Mihaela Ivanova is studying Education and Globalization at the University of Oulu. She is sure that she won’t be able to find a job in Finland after graduating if she doesn’t improve her Finnish skills to a native level within the next two years.

Her fellow students from outside the European Union are usually studying in Finland because it is a good add on the CV, since the Finnish educational system is globally known as being one of the best. European Union citizens are often attracted to come to Finland by the quality of the studies offered rather than the fact that there are no tuition fees.

German Rabea Radix came to study in Tampere because the hierarchies are flatter, the groups smaller, the professors focus on transferring knowledge rather than on being addressed with the right title and she felt that she could finally honestly include her skills on her CV.

Other interviewees praise the quality of studies, flexibility of exams and assignments and the personal touch of the study environment. So could it be that people are actually coming to study in Finland for the quality rather than just for available free education? Even if it is the latter reason, would that be such a bad thing?

Even if the European Commission is supporting projects to educate people from Third Countries to send them back there afterwards, education available for free should not really be seen as ‘our good’ that ‘they’ take away from us, right?

And if all these arguments are nonsense in the end, why on Earth doesn’t the economy start to integrate recent graduates regardless of their origin and ensure a smooth cycle of taxpayers’ money flow like that?

The application deadlines for the 2017 Master degree intakes ended a month ago. We will have to wait and see whether or not the newly introduced tuition fees had any impact on the amount and quality of applicants.

Some might think that a free degree cannot be any good and see the tuition fees as a signal for quality. Others might be scared off by the fact that it is incredibly hard to find a part-time job in Finland without Finnish skills. Furthermore, financing the cost of living and studies seems like an impossible hurdle to take.

The will of the University of Oulu to introduce scholarships as a tuition fee waiver is probably to be evaluated rather positively, but it is nevertheless a temporary solution. No one knows what will happen in the next year or even in the second year of the 2017 new Master’s students.

In the long run and with increasing globalizatio  we should probably reconsider our perception on the ‘ownership’ of education. After all, there is no guarantee that the people who study in one particular country will also end up working there.

On the other hand, in a globalized world, this should not even matter on a country level, should it?