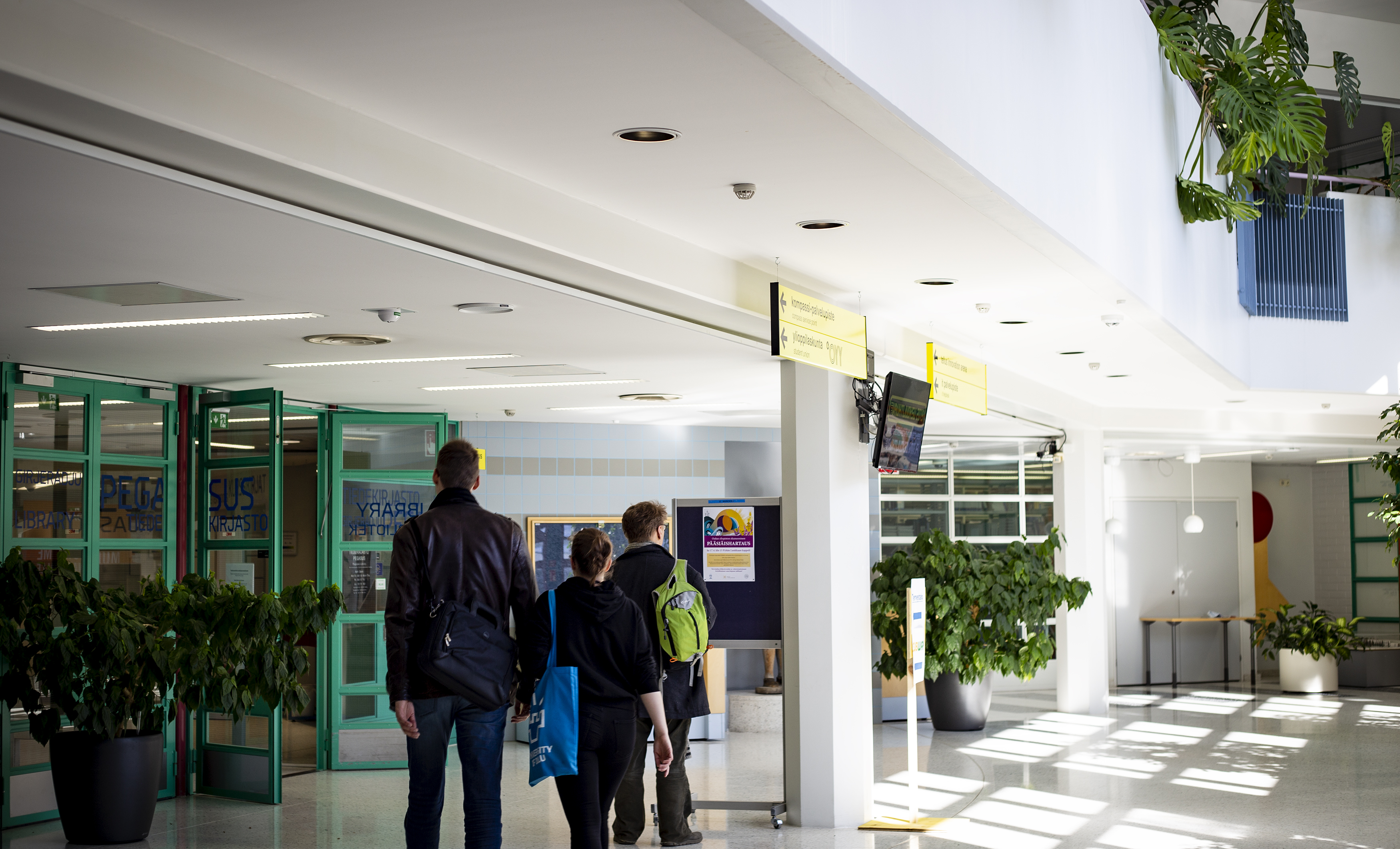 According to the ISB the facilities of the University of Oulu are among the best in the world.

The International Student Barometer (ISB) collected in autumn 2018 provides a look into the strengths of the University of Oulu, as well as offering insight into what needs to be improved on.

The questionnaire was sent to international students last autumn. A combined 626 international degree students and exchange students from the University of Oulu answered. Questions handled learning and living in Oulu as a foreigner.

According to the results of ISB, 85 percent of international students would actively recommend the University of Oulu to others. All in all 91 percent are satisfied with all aspects of studying in Oulu.

After mapping out reasons for applying, the next part of ISB measured how well the university did in reality.

Out of 212 institutions measured in ISB, the University of Oulu did well regarding learning and studies, especially within Finland. The University of Oulu was the best Finnish university when it came to work experience, marking criteria and research and ranked second in careers advice and employability.

The University of Oulu also does well in accommodation and living costs, ranking first in the world when it comes to internet in dormitories and sixth in living overall.

Vesa-Matti Sarenius, director of Academic Affairs at the University of Oulu says the questionnaire measures many things the university can’t directly affect, such as life in dormitories.

“That’s the interesting part, and the reason we have invited stakeholders along. We are working with the city of Oulu as well as Business Oulu and PSOAS (student housing) because there are things we at the university can’t do but can ask others for help.”

Sarenius says that the city of Oulu has been invited to hear the results of the ISB in the past two years, and has taken their part in welcoming international students very seriously.

Sarenius sees global comparison as the point of improvement for the university – and the numbers agree. Although the University of Oulu does well within Finland, there are areas where the institution falls short globally.

Out of 212, Oulu ranked at 153 in quality lectures and 151 in good teachers. Even the positive numbers look less flattering globally. Even though University of Oulu is second best in Finland in employability, it is the 127th when compared worldwide.

After hearing the results, Sarenius wants to keep growing.

“It’s good that we have these number one spots, but we need to look at where we can improve. That’s why we conduct the ISB.”

He sees improvement as the main goal of conducting the survey, and aims for long-term improvements of the university.

Anu Ylitalo, Solution Designer for Academic Affairs at the University of Oulu, underlines the importance of the survey as a way for students to change how things are done.

“Students can really impact things. These results and findings will be analyzed in the different faculties.”

She also says the survey included open questions that have yet to be analyzed. These will further aid in addressing specific issues students might be experiencing in Oulu.

The ISB is an annual survey that was answered by 195,182 international students from 212 institutions in 21 different countries. The survey was sent to bachelor’s, master’s and PhD students. The response rate at the University of Oulu was 41 percent.