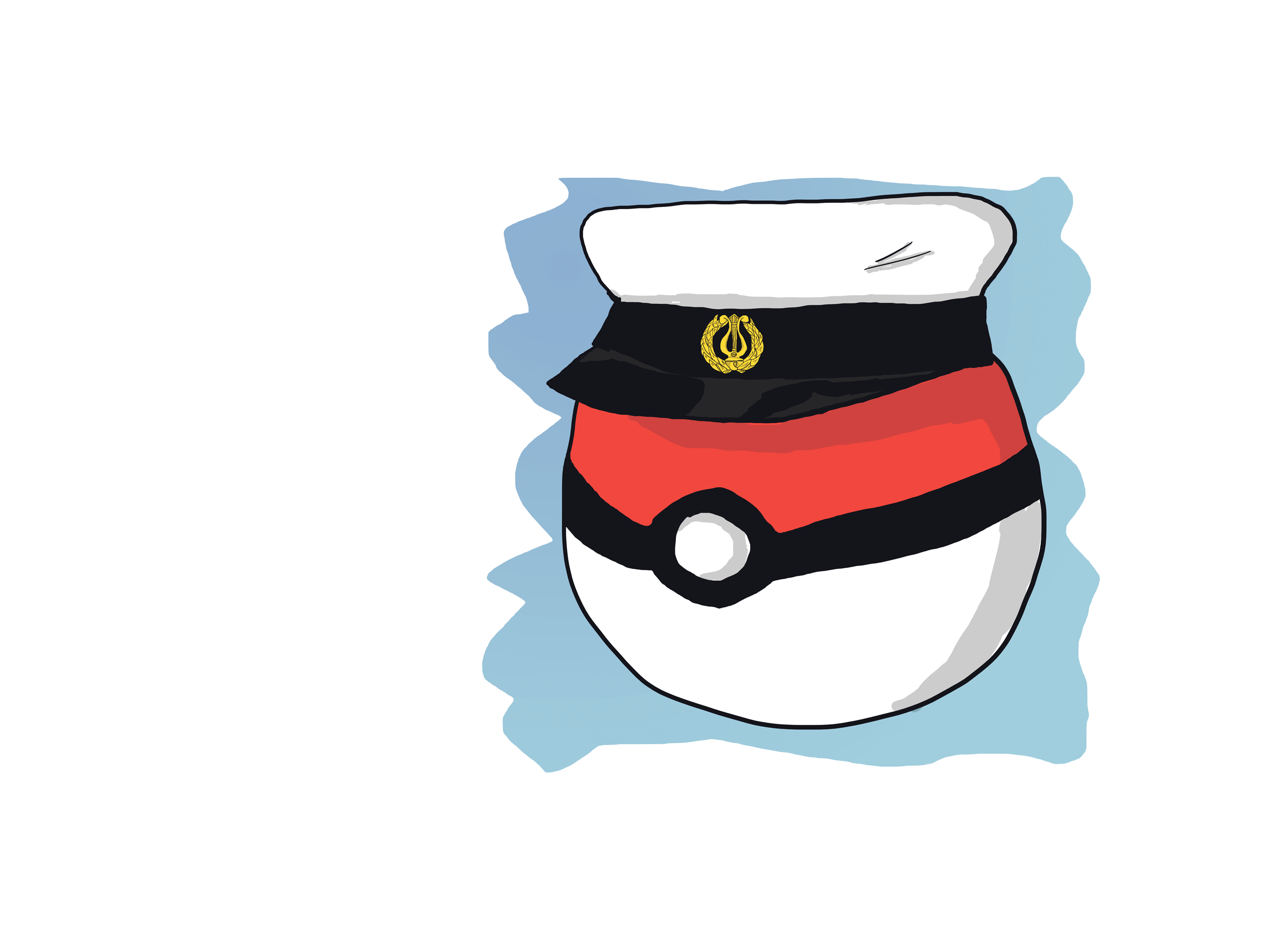 As a student of the University of Oulu and a member of the Student Union, you have the right to be represented and the privilege of being able to have a say on who will do it. You have the power. Your ballot counts. So, make your voice count. Go and catch them all! Okay, maybe just a few… the ones that you want to represent you.

“Why should I care?”

I’m glad you asked. Simply put, the Student Union advocates for your rights as a student and you should have a say on who will be representing you in it.
It is in every student’s best interest to be well informed about the candidates and vote for the ones they feel would do a better job in representing them.

Should you abstain from voting, the consequences would be dire indeed. Legend has it that one time a student forgot to vote. The very next morning the student woke up two minutes too late! And that was only the beginning. The student then noticed that the laces of her shoes were untied, which made her feel mildly inconvenienced. Her bread was a bit too toasted that morning, as her flatmate had placed the toaster number in 3 instead of 2. As the student rode her bike to school she realized her front tire was slightly deflated, which didn’t hinder her commute, but made her feel slightly uncomfortable at the thought of deflated bike tires. This student loved pizza, but during lunch time the person in the queue right in front of her took the last piece, and the student had to eat the non-pizza option.

When the poor student thought things could not get any worse, she received a phone call from her dentist, cancelling the cleaning appointment for the day and asking to please come the next day. The student would have to spend one more day with unclean teeth, truly a nightmare. Distraught at the news, she went back home and took a nap. That was when The Ghost Of The Voting Past visited her. The Ghost explained why everyone should vote and the student understood the importance of voting and having a voice. When she woke up, it was the Election Day again, and she still had one hour for paper voting. The student rushed to vote for the candidates, who best fit her criteria, and then treated herself to some cafeteria pizza.

But that’s just a legend. Truly no one can say with absolute certainty what would happen. What I can tell you is that giving up your vote is not something you should do if you want your voice and opinion to count.

A Council of Students, for Students

The Student Council represents you, the Student, in the Student Union, and defines the policies of the Union, as well as deciding how the membership fees will be used. The council appoints the Board that wields the executive power of OYY, as well as the Secretary General who acts as the head of staff of the Union. Moreover, the Council also elects the Editor of the newspaper Oulun ylioppilaslehti, that you just so happen to be reading at the moment. The meetings of the Council are open for everyone so you are free to join in and learn what your membership fee is being used for.

The choice is yours

The voting will begin electronically on 28th of October 2015 at 9.00 and it will end on the Elections Day on Wednesday 4th of November 2015 at 15.00. Traditional ballot paper voting will be carried out during the Election Day in the main Lobby of the Linnanmaa Campus between 9.00 and 16.00.

It is up to you for whom you would like to vote; the vote is secret after all. But if you are willing to take the nonspecific advice of this humble writer, you might want to look for active candidates who have the best interests of the students in mind and who aren’t afraid of a challenge. Make sure they convey your opinions more or less adequately so you feel you are being well represented.

You will be able to find more information about the elections on the website of the Student Union at www.oyy.fi.