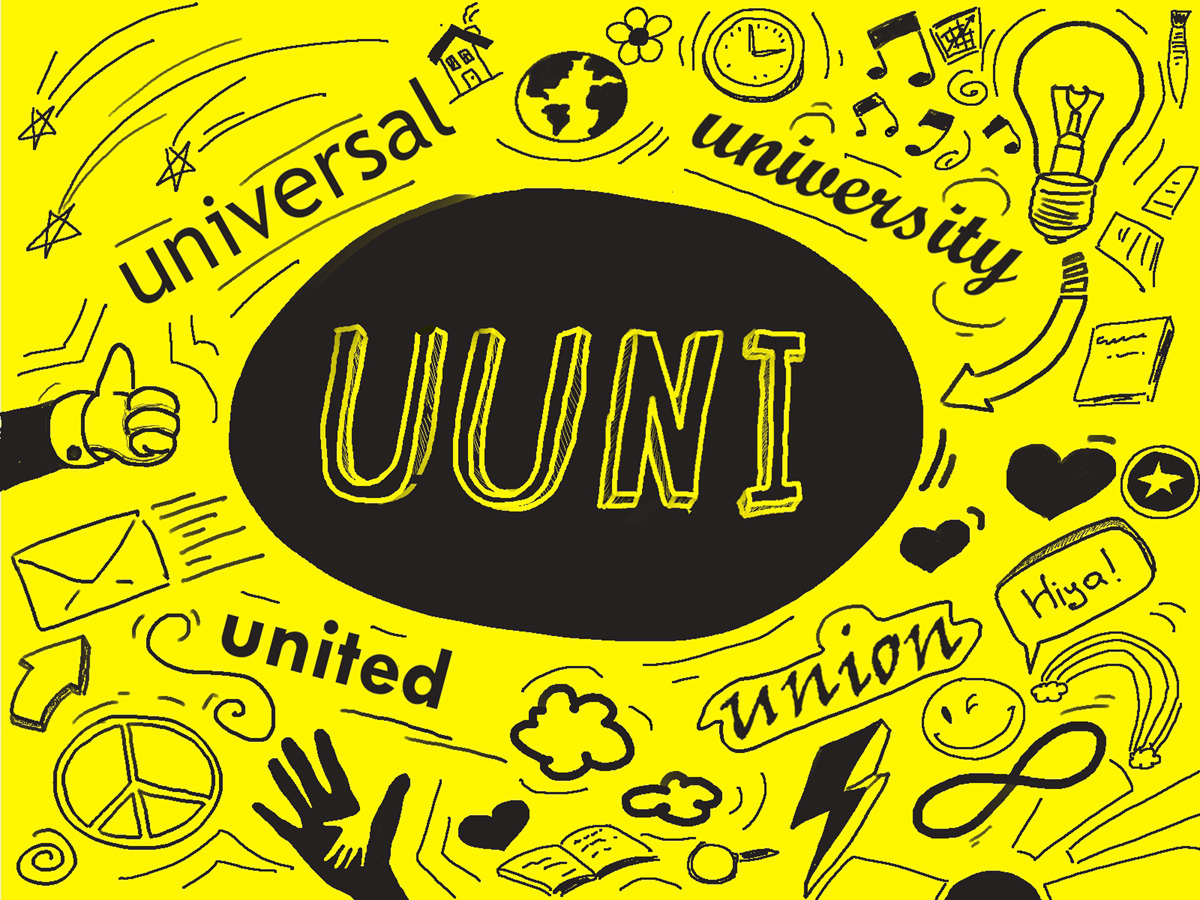 Understand That Fear Is Useful

Fear is nothing but a biological response to threats. In animals, it triggers the so-called fight-or-flight response, which as the name suggests, causes the animal to defend itself or to retreat to safety when faced with a threatening situation. This mechanism has been one of the primary drivers of survival in all living species today. However, since humans are conscious beings, we have developed abstract fears based on things that haven’t even happened yet. It might be tempting to wish to be fearless, but simply put, without fear of failure we would never get things done. Would you study as hard if you had no fear of failing that test?

Unlike fear, terror is detrimental to survival. It is an extreme case of fear, which causes a so-called freeze response. Terror could cause you to not be able to even pick a book to study for fear of not studying well, or at the time of the exam you could find yourself unable to pick up the pen to start writing. One way to return your mind to a “healthy” state of mild fear is to close your eyes, take a few deep breaths and reassure yourself (out loud or silently). Say things to yourself like “I can do this”, “I will do my best”, “I am stronger than this”, “I am capable”. And try to keep it positive: instead of saying, “I cannot fail”, say “I will succeed”.

Focus On the Things Which Are In Your Control

One of the pitfalls in every project or endeavor is when we start focusing on things, which are out of our control. What is the best way in which you can influence these things? Making a list of the tasks that needs to be done is a good way to organize your thoughts and develop an action plan for that challenging project or that scary final exam. Prioritize the tasks with letters or symbols so you know which ones require your immediate attention, and which ones can wait until you have more time on your hands.

We tend to be overly critical or overly complacent with ourselves. When fear of failure strikes us, we start underestimating ourselves and put ourselves down. For every self perceived “weakness” or “fault”, remind yourself of three strengths or virtues that you have. Every time you feel those icky negative thoughts of yourself surfacing on your mind, remind yourself of another three awesome things about yourself. Eventually you will realize just how strong you really are.

Be Compassionate With Yourself

Sometimes, even when we did our best and did everything right, we might end up in the unpleasant situation of failure. It’s disappointing. The first thing to do when you find yourself in this situation is to know that you are not alone. Talking about the situation with someone is one of the best ways to deal with failure. By sharing your situation, it becomes a more tangible thing that you can analyze and deconstruct, and perhaps find new ways of doing things next time. Don’t forget to remind yourself about all the things you have accomplished. You will generate feel-good juice in your brain. And this in turn will make you more capable to tackle the next big challenge.