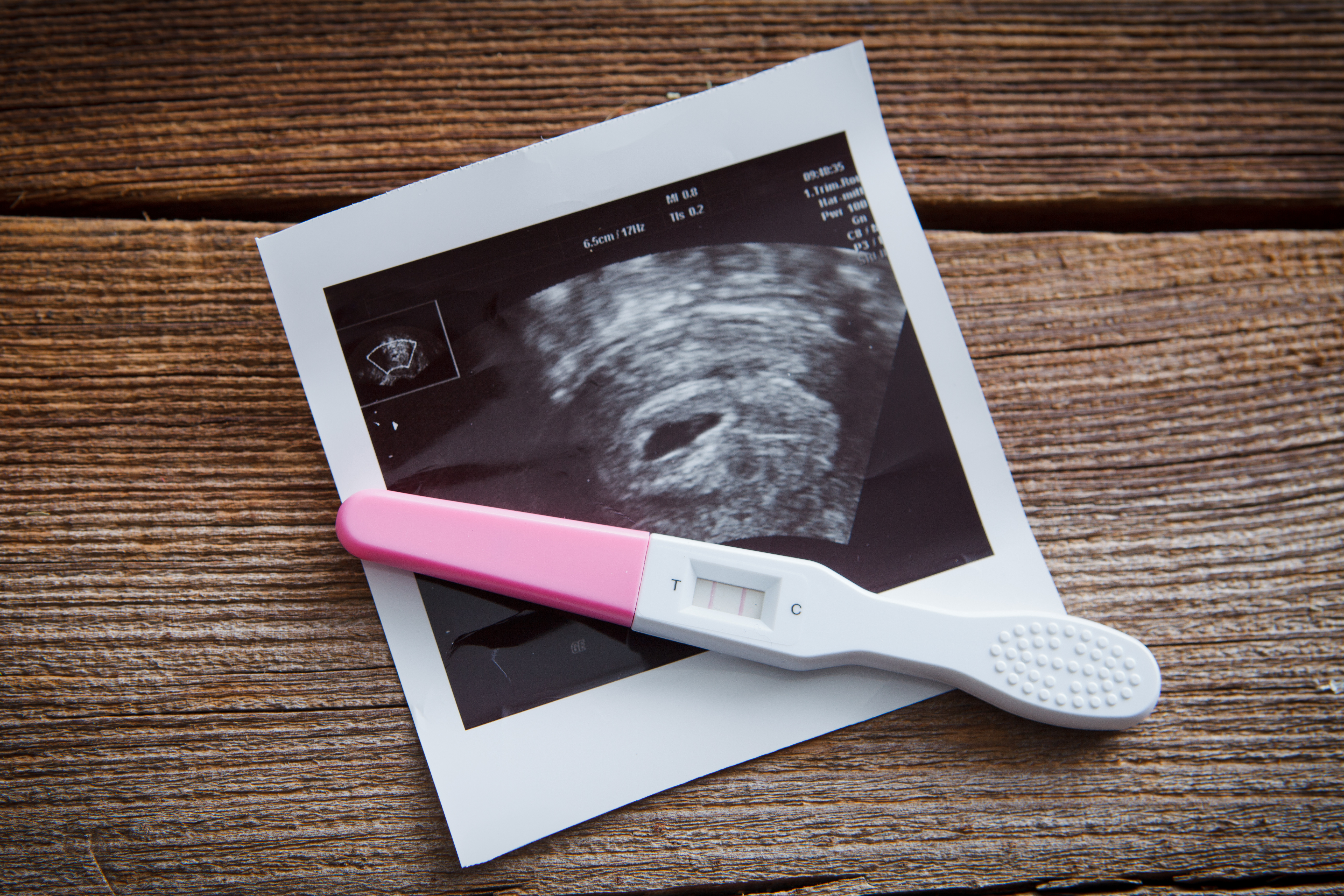 The birthrate in Finland has been going down consistently. Marcelo Goldmann presents five reasons for that. Pic: Adobe Stock.

Birth prevention methods have been around for as long as babies were being made. In modern times, we have developed contraception methods, which have advanced on par with science and medicine. Today, contraceptives are readily available and priced reasonably enough that most young people in Finland can have access to them. This is especially true for a mostly secular country like Finland, where contraceptives have long been destigmatized. A higher rate of contraception use logically leads to lower birthrates. Of course, there are couples who use contraception that may one day decide to stop using it and having children. According to the Programme of Antti Rinne’s Government, “There will be a national experiment on free contraceptives to everyone under the age of 25. Making the experiment a permanent practices will be decided at the end of the electoral term, taking into account the outcomes of the experiment”.

There are many justifiable reasons to have and also not to have children. One such reason could be environmental friendliness. Some people have decided that having children is not within their life plans. Many will use contraception religiously (no pun intended), while others will undergo vasectomies and tubal ligations. Either way,  the childlessness (yes, that’s a word) in partners has increased in Finland over the years.

Launching off from the previous point, some people may be open to having children, but they have given priority to their careers. Careers take an insurmountable amount of time and dedication, which leaves little space for offspring, sometimes not even a partnership. Granted, some careers require more dedication than others, but spreading yourself too thin over family and career might leave you doing a mediocre job at both. Some people are able to balance career and family successfully, which I personally find admirable. However, this is still a gendered issue: for example, women may be more likely to leave full-time scientific jobs than their men counterparts. This may be one of the reasons some women decide to pursue their careers rather than bear children.

Children are costly. In Finland, the cost of raising a child could range between 4800 and 8500 euros in the first 21 months, and this likely increases over the life of the child.  Naturally there is an undeniable emotional component to it, but whichever the case, it is a rather large investment. Many people will feel they are unable to provide for a family, even in a family with two earners. Thus the most sensible thing would be to avoid that situation altogether. However, the author believes that, all other things being equal, the difference between an undecided person who decided to have children and one who did not was in their bank statements.

The previous point leads to this one. Some people want to have children yet they haven’t achieved the security they believe they require to do so. With medicine being so advanced, it is possible for couples to safely have children even at more advanced ages. This already happened in Finland, where the average age of first birth in 2018 was 29 years old.

This subject is more complex than what can be neatly placed into five categories. However, we need to start discussing this topic, as the low birthrate threatens to disrupt our Finnish welfare system and even lead to shortages in the labor market.

Nevertheless, there is no clear-cut way to increase the birthrate other than well, making more babies and living shorter lives. For the average person, all we can do is our best to make the most appropriate decisions for ourselves and our loved ones.