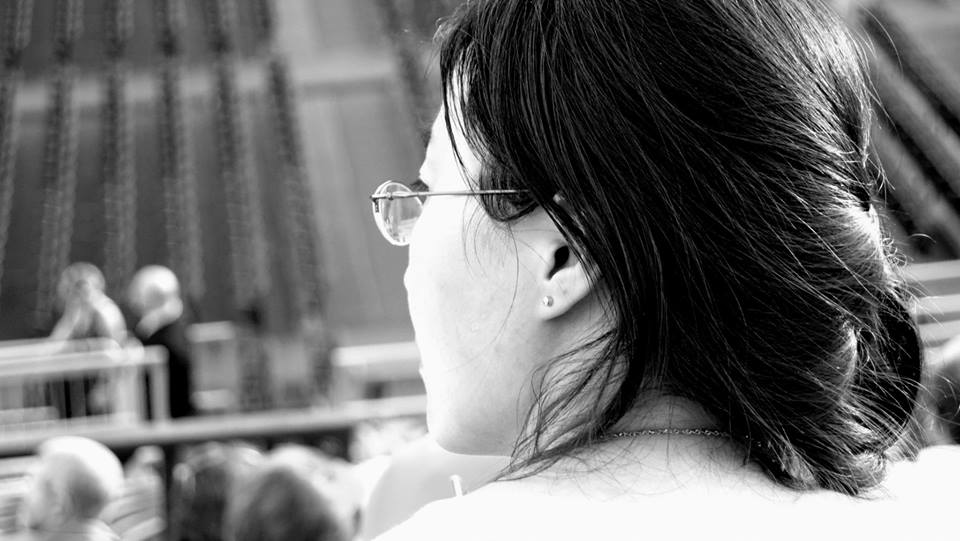 Anastasia, who’d rather not have her real name revealed, came to Oulu in 2010 to study in the International Business program for her second Master. She prepared herself for a smooth transition from studies to working life early on by getting involved in different projects related to the University of Oulu. Her professor was like a father figure, she says: He was always looking out for her, and hooking her up with new projects.

A perfect career-preparation is unfortunately no guarantee whatsoever for a secure position after graduation.

The project she was working on until the end of 2014 looked promi-sing. Then the University had to rearrange something, make budget cuts, and soon it became clear that there would be no space for her anymore.

Anastasia still had to graduate, which kept her busy until June 2015. Then her unemployment period started. Even though it was “only” half a year until she found her current job, to her it felt like a lifetime.

The emotional stress of having a “full-time job” without compensation, dealing with rejections or, in the worst cases, ignorance, and still getting up every day and finding a kind of a routine might be equally exhausting for everyone who is unemployed.

“There are certainly some extra obstacles when you’re located in Oulu!” Anastasia explains.

Population density in combination with the language barrier might be among the biggest ones. The more globally oriented companies are located in the south. According to Anastasia, job seekers who do not speak Finnish fluently can choose from approximately 8% of the overall vacancies, sometimes less.

Whoever wants to work and stay in Finland has to be flexible when it comes to the location. And being located as far up North as Oulu does not necessarily help being picked for a job interview. No one is going to cover your travel costs – companies want the minimum amount of efforts to deal with you.

Anastasia’s top tip is to move to the South and emphasize in the applications that you are very close by.

There Will Be A Light at The End of The Tunnel

“You have to expect a call at any time of the day,” she warns.

“Sometimes, when they caught me unprepared, I told them I was in a shop or on the bus and asked them to call me back in 30 minutes. That gave me the time to actually look up what this job and company was about, and what I had written in my application!”

Preparation is everything, and especially when a recruitment agency is involved, they care only about matching the required skills – no more, no less.

Being a non-EU citizen in Finland on the search for a job, for instance, is like sitting on a ticking time bomb. Not only are you not eligible for the social support that Finns and EU-citizens get (when they register at the unemployment office as job-seeking), or the mental support that has been outsourced to Cimson and where they can get free meetings up to eight times with valuable tips on how to optimize the application process. No, you also have to worry about your residence permit. Try being relaxed and natural in interviews with the sword of Damocles pending above your head.
Anastasia managed. She actually discovered her passion for marketing activities and cold-calling during the job-seeking process, and is now working in a start-up, engaging new customers.

A friend of hers had to return to her non-EU country for a while before she was offered a job in Poland. The most important thing is to keep a routine and remain positive, as the odds that you will never find a suitable job, are very small after all.