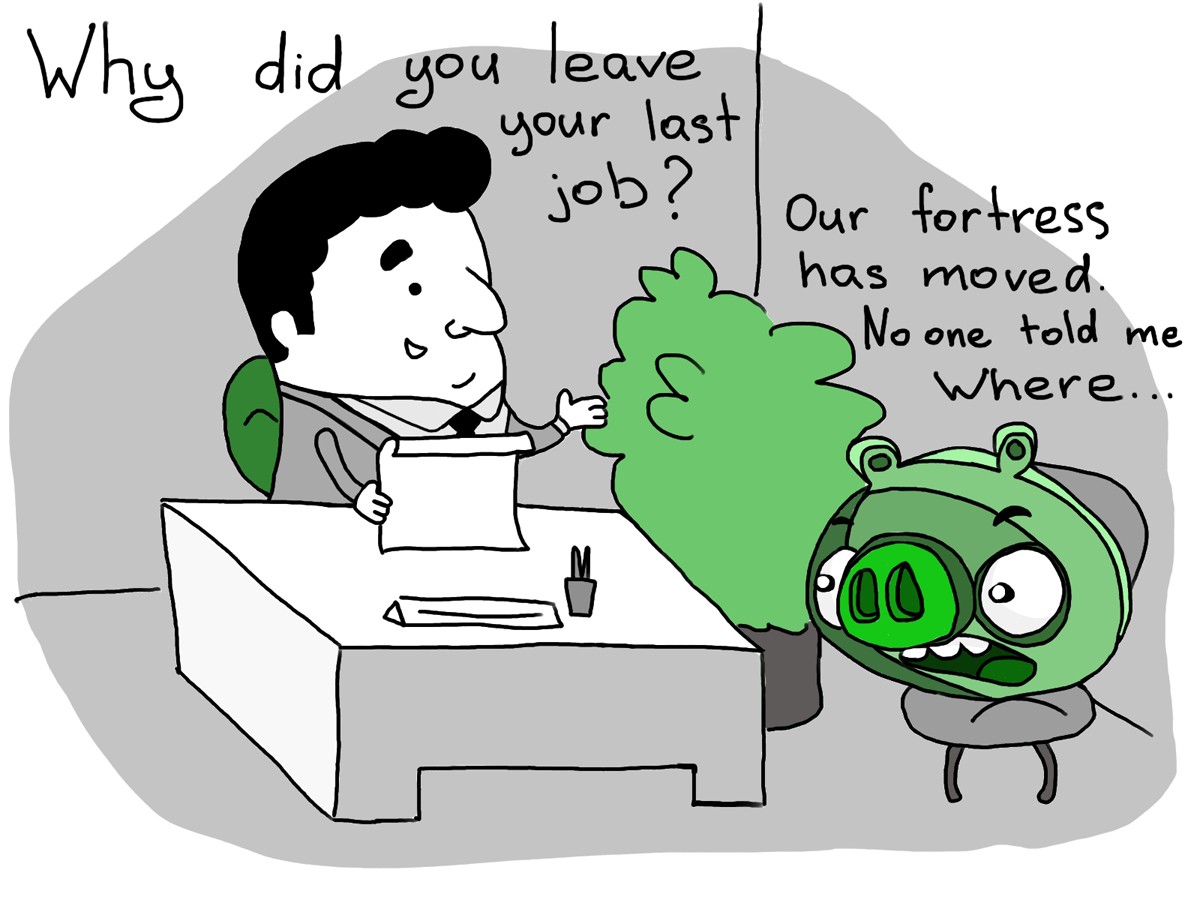 Dear students, this is not to scare you but to help you figure out what it might look like when you enter the Finnish labour market after graduation. Let’s be honest and say that at the moment it is no bed of roses. So, our advice would be to stay realistic and flexible, grab any opportunities available and gain as much work experience as you only can right now.

According to Statistics Finland, in June 2015 there were a total of 644,000 young people living in Finland who were between the ages of 15 and 24. Of them, 345,000 were employed and 101,000 unemployed. The rise in youth unemployment, which has reached 22% already, is perhaps the most worrying development in the Finnish labour market. And there are no signs of improvement in sight due to no jobs to be had.

Even though the government project “Youth Guarantee” has been rather successful at helping young people plan their life after graduation, Finland’s dire economic situation crushes their best-made plans quickly, as the jobs just aren’t there.

“One-third of young people are still unemployed after three months, which is too long,” says former Employment Minister and MP Tarja Filatov.
“To make matters worse, there are not enough resources devoted to labour policies at present”, Filatov continues.

Jobs are disappearing from sectors that have traditionally paid well. Microsoft has slashed more than 2000 positions in Finland. Rovio and Sanoma Group are dismissing hundreds of employees. State rail company VR is planning to eliminate 570 jobs in an effort to cut costs. Up to 450 jobs disappear and are created every day in Finland, says the blue-collar trade union federation SAK. However, new jobs tend to offer lower pay and less attractive terms and conditions of work and are available mostly in such fields as the social sector and customer service.

Over 110,000 people in Finland have been unemployed and seeking work for more than a year. Unemployment is growing at such a pace that workers’ earnings-related unemployment benefits may have to be cut dramatically, says Tapio Oksanen, the Unemployment Insurance Fund’s Deputy Managing Director.

While experts encourage the government to make structural changes in order to improve this disastrous situation, the government encourages young people to enter the job market earlier, right after their Bachelor’s degree. In reality, however, the weak employment scene forces many to continue their studies. They say if you are drowning, you are on your own. Perhaps, the only way out is to learn how to sail this stormy sea by yourself and play a lone hand.