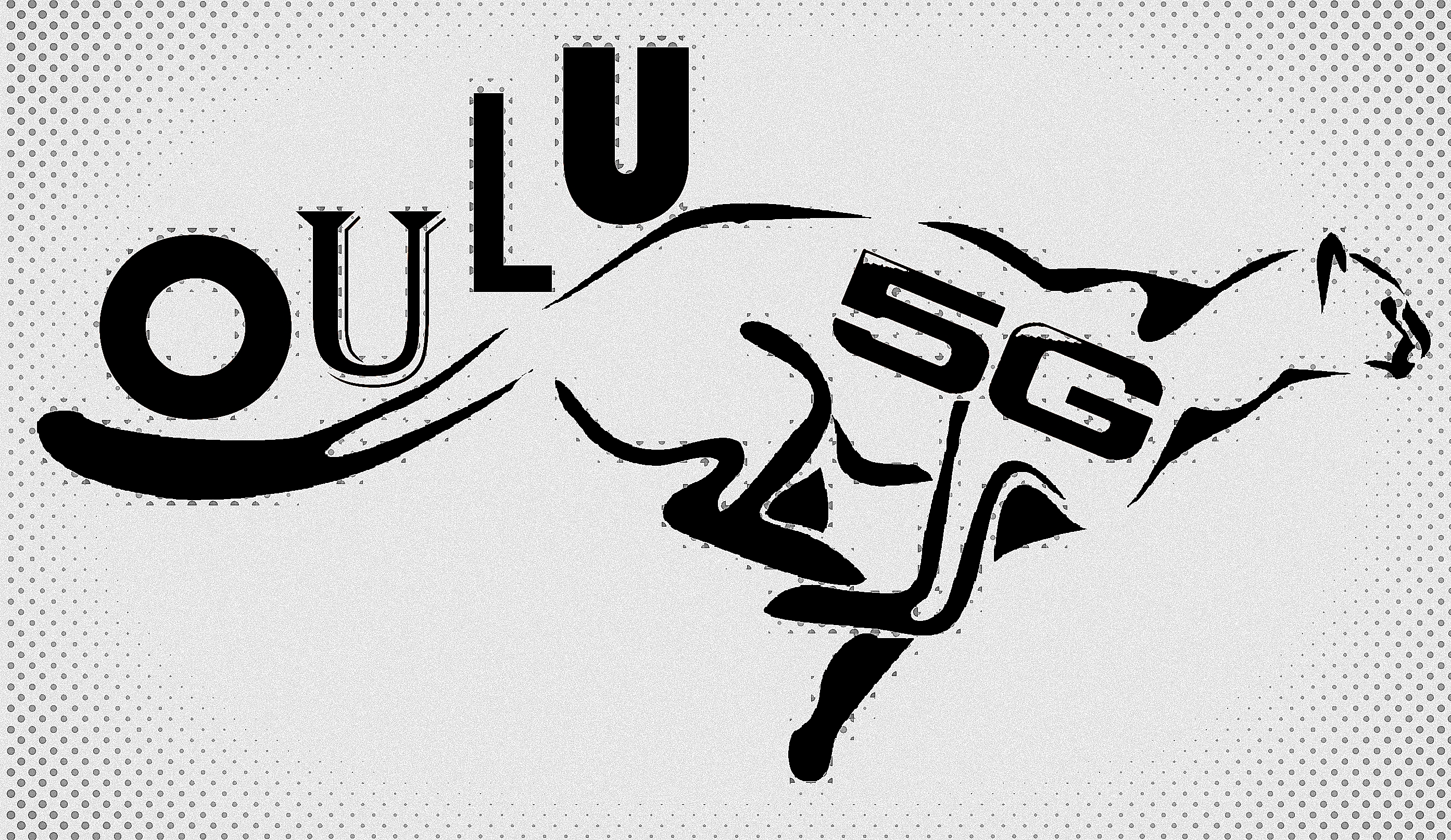 Also known as the TNBLUOJCFCCA (not really), the agreement between Nokia Bells Labs and University of Oulu was signed this year on February 10th. This would establish the Joint Center for Future Connectivity (possibly JCFF).

The objective of the JCFF is to be at the vanguard of so-called future 10X technologies; that is, technologies with impact ten times greater than today’s state-of-the-art. At first they will focus on next generation radio technologies for 5G and demonstration of 5G capabilities.

Imagine downloading a whole HD movie in less than 4 seconds. We are heading towards a future where this will be possible with supercharged 5G networks.

Taking place on June 9-11, the Oulu 5GFWD hackathon is a gathering of coders, designers, and enthusiasts to tackle some of the most relevant development challenges in the upcoming 5G technologies.

There will be three challenges for the teams to tackle: Digital Factory (creating highly autonomous factory operations), Mobile Apps for 5G Age, and Customer Journey (making customer visits to health services more pleasant). Each challenge has a prize between 5000 to 10 000 euros.

If you’d like to apply or are simply interested in the 5GFWD Hackathon, head over to their webpage at 5gfwd.org, the deadline for applications is 12.5.

A material that can harness power from sunlight, heat, and even your movement

Remember a time when you didn’t have to recharge your smartphone every day? Me neither. But maybe there’s still hope.

Researchers at our very own University of Oulu are playing with a material that not could not only surpass silicon in solar cells, but also harness power from movement.

One example is the so-called KBNNO (because it’s made of Potassium K, Barium Ba, Nickel Ni, Niobium Nb, and Oxygen O). KBNNO has the capacity to significantly increase the efficiency of solar panels and could be fine-tuned to also take advantage of temperature and pressure changes arising from motion. By combining differently tuned KBNNOs, you could have a gadget that charges itself from light and movement simultaneously.

Since we’re on the subject of not wanting to recharge our smartphones every day, why not address the battery itself?

Picodeon, a company based in Ii, is collaborating with the University of Oulu to creat a whole new generation of lithium-ion batteries. These batteries would not only increase the energy density by up to 500 percent with respect to conventional li-ion cells, but also have comparable reliability and performance.

If that massive increase in energy ends up translating to not having to charge my smartphone in a week, then I‘ll be a very happy camper.

Collaboration to increase the accuracy of optical radar

Optical radars are basically very precise distance measuring instruments, like a ruler but infinitely better. They are called optical because they emit light to make measurements. This light bounces from what is being measured back to the radar, which calculates the distance.

What this means is that you can get a very accurate mapping of surfaces (like the surface of the Earth or the Moon), distance to crafts (like planes and ships), and even the shape and color of an object you want to replicate in your 3-D printer. Optical radars are also used in meteorology, geology, agriculture, and even robotic vacuum cleaners.

Now a group of scientists is collaborating to increase the accuracy of the optical radar. The Peter the Great St. Petersburg Polytechnic University, the Leibniz University of Hanover and the University of Oulu have established the international consortium ’Research laboratory of high-speed pulse avalanche transistor switches for vision systems’, or as I like to call it, the RLHSPATSVS.

The consortium, together with the Moscow Institute of Electronic Technology have already made some progress by increasing the accuracy of optical radars ten-fold. At this rate, one day soon we might be able to map objects from the sky or space to within millimeters.